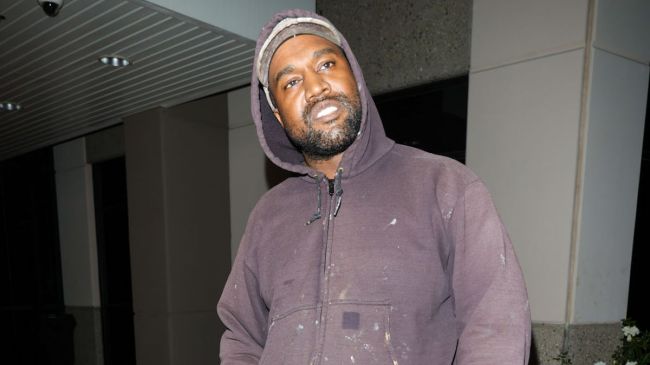 After basically begging adidas to fire him — in fact, some on the internet believe that Kanye West is intentionally trying to get out of his previously existing contracts — reports from Forbes indicate that fashion designer, Instagram influencer, reality TV star, and former rapper Kanye West is no longer worth $1 billion.

“Adidas does not tolerate antisemitism and any other sort of hate speech,” an adidas rep said in an official press release on Tuesday.

Forbes says that Kanye West being let go by adidas has resulted in his prized net worth dropping from over $1 billion to $400 million. They estimate that West’s adidas deal accounted for about $1.5B of his total net worth.

According to Forbes, without his adidas deal, West’s net worth drops to $400 milllion.  In addition to being dropped by adidas, West has also been let go by his talent agency CAA. Additionally, fashion house Balenciaga has severed ties with him, while a documentary about him has also been canceled.

West has been the master of his own demise over the course of the last month as he’s been spewing anti-Semitic rhetoric across multiple channels. After making anti-Semitic comments on Instagram back on October 7, West’s access to the social media service was restricted, which led him over to Twitter, where he said the following:

“I’m a bit sleepy tonight but when I wake up I’m going death con 3 On JEWISH PEOPLE. The funny thing is I actually can’t be Anti Semitic because black people are actually Jew also You guys have toyed with me and tried to black ball anyone whoever opposes your agenda,” West tweeted.

After these comments on social media, further reports about Kanye’s anti-Semitism began to hit the internet. Not only do reports indicate that HBO had to pull an episode of The Shop because Kanye apparently used his appearance to spew similar anti-Semitic rhetoric, but former TMZ staffer Van Lathan recently accused Kanye of saying he “loves Hitler and Nazis” during his infamous 2018 visit to the TMZ offices, which also saw him proclaim that “slavery was a choice.”