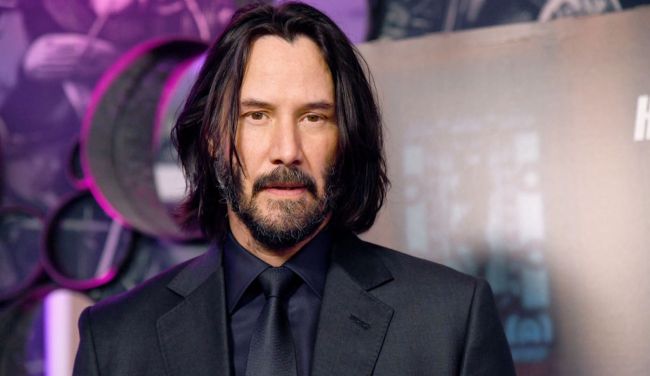 At this stage of his career, Keanu Reeves is about as American as baseball, apple pie, and capitalism. The man has reached a level of pop-cultural relevance that few actors obtain, as he’s now become a brand unto himself. You now go to see Keanu Reeves movies strictly because Keanu Reeves is in them.

It would appear the movie-goers in China don’t feel the same way about our beloved Keanu, though, as reports indicate some are trying to boycott his new film The Matrix Resurrections due to his support of Tibet.

Keanu Reeves has incurred the wrath of nationalists in China after it emerged earlier this week that he will be performing at an upcoming benefit concert for Tibet. Some jingoistic Chinese social media users, known locally as “little pinks,” have gone so far as to suggest that Reeves’ recently released The Matrix Resurrections should be boycotted in retaliation.

It was revealed this week that Reeves will be one of the headline performers for the 35th annual Tibet House U.S. Benefit Concert on March 3, alongside artists including Patti Smith, Trey Anastasio and Jason Isbell. Legendary composer Philip Glass is serving as the concert’s artistic director. [via The Hollywood Reporter]

Given his quality of character, we doubt Reeves minds all that much what people think of him so long as he truly believes in his cause.

Unfortunately for us, though, we won’t see Reeves in a new movie until next year when John Wick: Chapter 4 (rumored to be subtitled “Hagakure”) hit theaters in the United States on March 24, 2023.