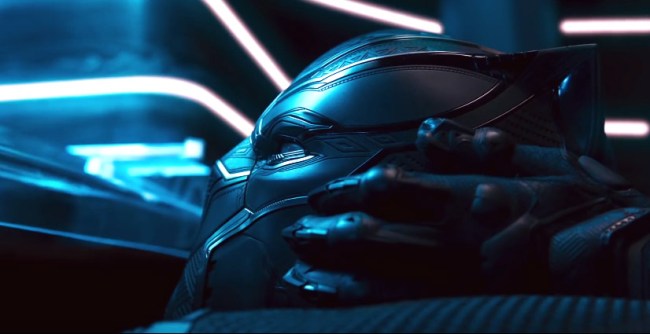 On Tuesday, Kendrick Lamar and Top Dawg Entertainment dropped the first music video from their soundtrack for Black Panther. The video for the song “All The Stars,” which features Lamar along with SZA, has been blowing up with over 6.6 million views as of this writing.

That’s because both the song and the accompanying video are truly works of art.

As well as the “Pray” teaser…

On Thursday, Marvel dropped another video on social media that features a little more of the tremendous music that we will get to enjoy when the film finally premieres on February 16th.

But that doesn’t mean that we have to wait until then to hear the entire soundtrack, because as of Friday the whole thing is now streaming on both iTunes and Spotify.

Give it a listen below.