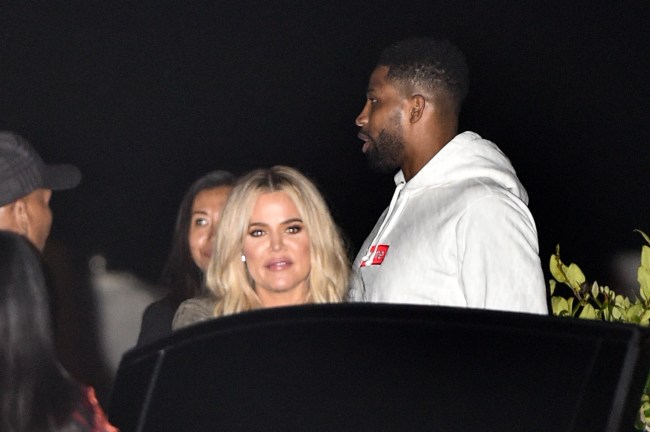 Listen, I’m not in the business of victim shaming. In sixth grade, my girlfriend Christina Jamison kissed Cody Howard at recess behind the structure and it fucked up my world for a good two decades. I found great satisfaction to learn that Christina now shares picture quotes on Facebook, is dating a guy with gauge earrings, and seems generally unhappy.

I know the cornucopia of shitty feelings that come with being rejected for a guy named Cody. So if it feels like I’m being insensitive to Khloe Kardashian after she got cheated on by Tristan Thompson for the 832 time, well, I probably am. But, it isn’t without deep reflection.

So as we know by now, Tristan Thompson cheated on Khloe Kardashian with every woman in Cleveland and Los Angeles with a bedazzled iPhone case and a blue check mark next to their social media handle. Thompson finally flew too close to the sun when he allegedly hooked up with Kyle Jenner’s 21-year-old best friend, Jordyn Woods.

In the wake of the news breaking, Tristan Thompson reportedly “doesn’t really care” about cheating on Khloe and “was over it.”

For the first time, Khloe has responded publicly to the infidelity in the form of three Instagram stories aimed at drumming up sympathy for season 248 of Keeping Up With The Kardashians, premiering March 31 on E!!! 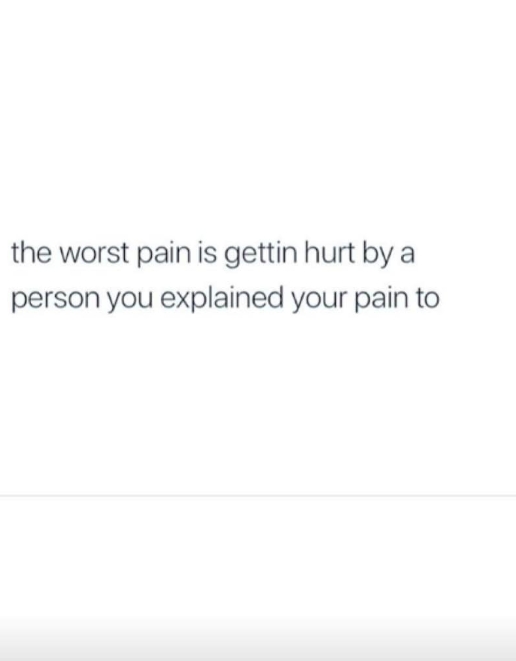 No. The worst pain is stepping on a Lego or cutting your fingernails too short or cooking chicken on a skillet and the boiling oil pops and drills you in the face. Getting cheated on by a guy who you’ve given more hall passes to than a substitute teacher should be an emotion that you’re more than comfortable with at this point. 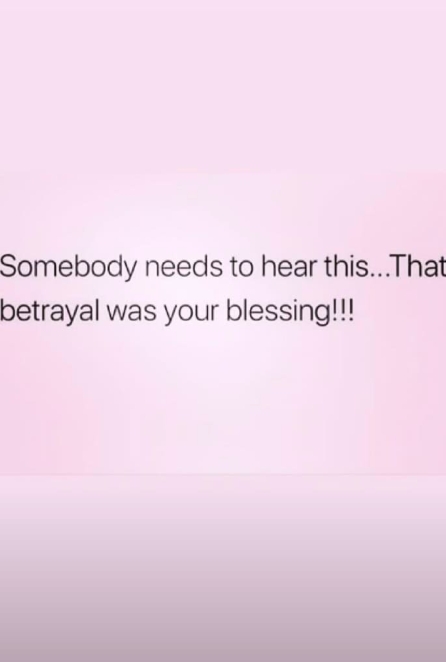 Phase 2 Of The Kris Jenner Cheating Publicity Protocol: After you’ve established that you’re suffering insurmountable amounts of pain, use it to help others and become a become a martyr–hence ‘Somebody needs to hear this.’

‘If I could help just ONE person struggling through the same thing I am, then maybe I can drum up enough good will to get a makeup line just like Kylie.’ 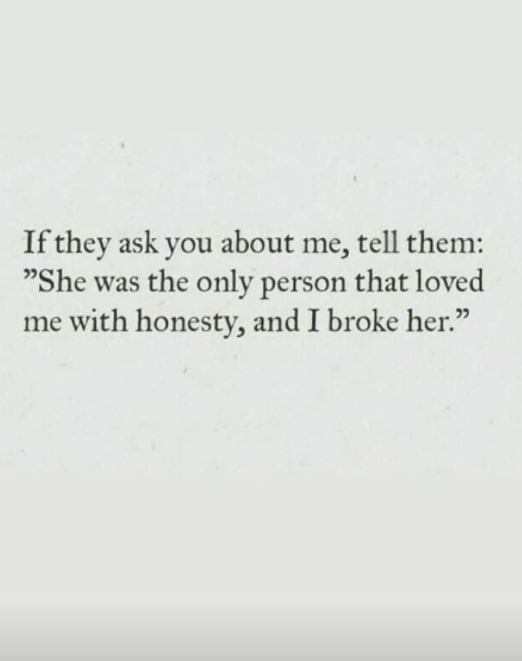 What are you talking about ‘BROKE ME?’ You’ve been with more NBA players than Craig Sager. Right now you’re probably in a war room with Kris and Rich Paul assembling a draft board for whose going to be the next. Devin Booker could be a good haul, but then you’d have to go to Phoenix. YUCK. Lets keep it in the City of Angels. JaVale McGee it is!

Was this too mean? I think I still love Christina Jamison.