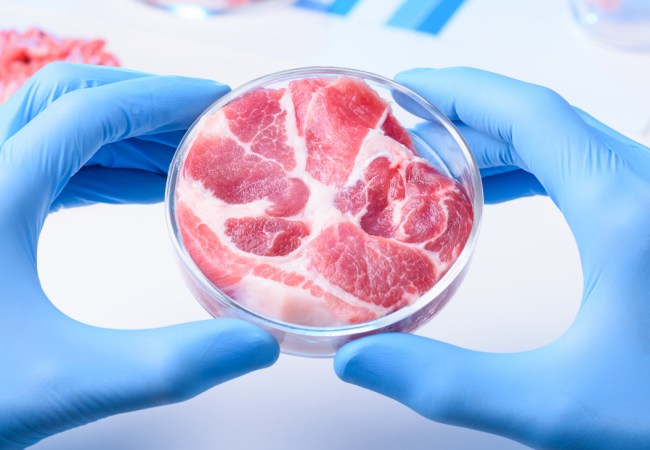 When you consider just how large of an inferno the increasingly-growing dumpster that is 2020 has been so far, it’s understandable that a lot of people have been largely preoccupied with our possibly imminent doom as opposed to the potential apocalypse slowly growing over the horizon courtesy of climate change, as major cities around the globe are on track to be consumed by the planet’s rising waters in the coming decades and some experts predict civilization as we know it could collapse by the time 2050 rolls around.

At this point, anyone who’s failed to grasp the seriousness of the situation is beyond hope—which could also be said for the world as a whole, as some officials believe we’ve all but reached the point of no return when it comes to undoing the damage humanity has subjected the planet to over the course of the past couple of centuries.

With that said, plenty of people have begun to do what they can to mitigate the negative impact their choices and actions have on the environment. This includes many who have reevaluated their eating habits in an attempt to reduce their carbon footprint—especially when it comes to the consumption of meat, as the livestock industry is the source of almost 15% of the greenhouse gasses currently giving the atmosphere a beatdown.

A number of startups have developed plant-based products designed to imitate the texture of the foods carnivores have come to know and love while other companies have focused their attention on figuring out a way to produce meat without having to deal with the whole “raising and slaughtering animals” thing by growing it in a laboratory setting.

This includes Ouroboros Steak, which a museum in London recently named a nominee for its “Design of the Year” award thanks to a process it’s developed that would potentially allow the creation of meat that can trace its origins back to human cells (a recently-produced batch was made with expired blood but researchers believe they could arrive at the same results using a cheek swab that would transform into an edible product over the course of just three months).

At first glance, it seems like anyone who took a bite would qualify as a textbook cannibal, but in an interview with Dezeen, product designer Grace Knight addressed that concern by saying, “People think that eating oneself is cannibalism, which technically this is not.” With that said, if you head over to Google and search “cannibalism definition,” you’ll be greeted with “the practice of eating the flesh of one’s own species,” so I think it’s safe to say the jury is still out on this one.

However, if we can save the planet by using a few skin cells to create a steak that actually tastes like the real thing, I might actually be kind of down with becoming a cannibal when you consider “morals” and “ethics” won’t really matter anymore if humans cease to exist.