Road Trip Bucket List: The Largest Events (AKA Parties) In Each State In America 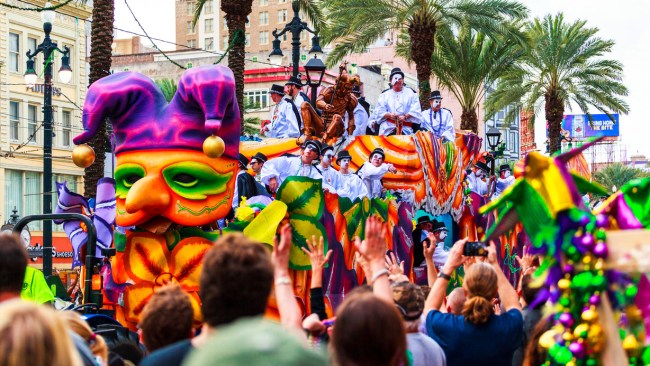 Okay, the answers to those two questions might not be the same, I do admit.

However! If you are one of the people out there who does love going to both of those things and are looking to do a little traveling this year or next, have we got some information you will be glad to receive.

That’s because the farebox and transit equipment experts over at Genfare are also among the people who love a good party attended by thousands of strangers. And because of that they went ahead and created a very informative graphic which shows the biggest events in all 50 states in America.

Here’s some of what their painstaking research uncovered…

• The record for the largest event in the nation happens in New York City’s Times Square on December 31st every year.

• Musikfest in Pennsylvania claims to be the largest free non-gated music fest in the country.

• Food fests and sporting events also boast high attendance numbers in 14 out of the 50 states.

• Balloon Fest in Albuquerque draws 100,000 pairs of eyes to watch the sky every October.

• Vermont’s Strolling of the Heifers Parade and Festival, modeled after Pamplona’s Running of the Bulls, draws 50,000 people.

• Another St. Paddy’s party high on the list happens every year in Savannah, Georgia and has drawn almost 650,000 over the past 190 years.

• However, Mobile, Alabama holds the title for oldest Mardi Gras event as they’ve been throwing beads since 1703.