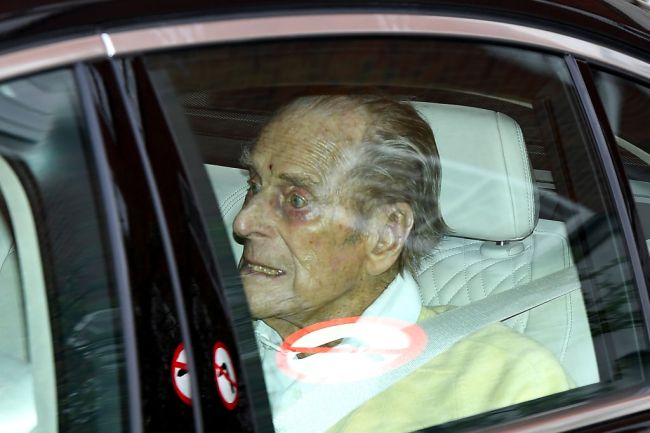 Let me start off by saying no, this video is not from another time. Despite the full room, maskless faces and close quarters, Australian comedian Lewis Spears was performing at a comedy club in Melbourne on April 9th. The Land Down Under has handled things differently and their population has been largely free of/from the pandemic for a few months. Even still, it’s hard to wrap my brain around this video being just three days ago— but it is.

Anyway, Spears was performing his standup set and rolled into a joke about the royal family and the controversy surrounding Meghan Markle and some of the surrounding accusations that she has made. He asks “have you guys seen Prince Philip?” to which you can hear someone say “he’s dead!” Spears continues on to say “I’m pretty sure he invented racism,” before someone speaks up a little bit louder and lets him, and the room know of the news. It’s an incredibly awkward, hilarious moment, but Spears lands right on his feet like a pro and continues on with his set. His ability to tie the death into the narrative is impressive, and honestly, it makes it so much funnier.

The best part of the entire joke comes at the tail end, when he makes a ruthless joke about the now famous photo of Prince Philip in the back of a car on his way home from the hospital. His dark humor is ruthless, and he pauses for a moment to realize the hilarity of the moment, laughing, “I can’t believe he died during my set.” Speaking ill of the dead is typically frowned upon, even receiving groan-filled laughs in a comedy setting, but the pure coincidence of the death ends up adding to the comedic value.

Credit to Spears here. I had not heard of him before and I am not a big stand-up comedy fanatic by any stretch, but I am a fan of his now. He addresses it in the video, but he knew the virality and ran with it. Once you get past the lack of masks, it’s one of the funnier things you’ll see today.