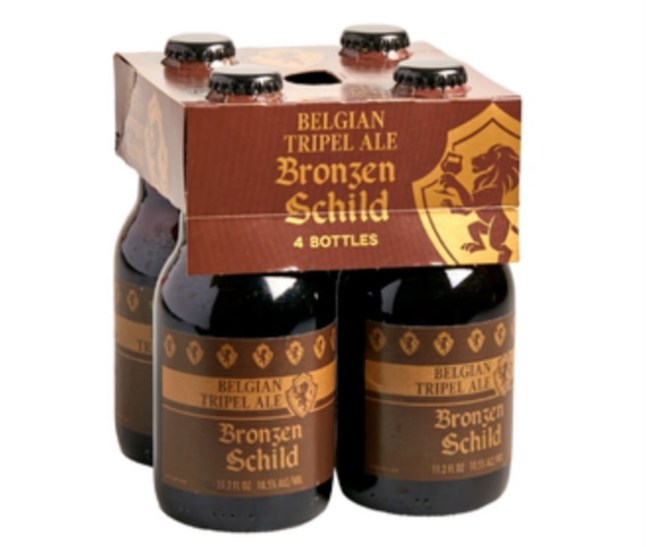 In the past, you only bought spirits or beer at a grocery store because you were in a hurry or the liquor store was closed. Things have changed drastically for the better. Supermarkets have not only raised their game for their selection of premium spirits and beers, but grocery stores are now making their own brands of spirits and beer that are not only palatable but they are so incredible that they are winning awards for being the best in the world.

Lidl, the German discount supermarket, has invested heavily in new locations along the East Coast of the United States and as far west as Ohio. Lidl has also invested heavily in their beers. Lidl, which was recently named as the 2018 Supermarket of the Year, competed in the New York International Beer Competition. Despite going up against the staunchest competition and battling 600 submissions from some of the best beer companies around the world, the grocery store walked away with 11 medals for their beers. Never underestimate Germans and their beers.

Lidl’s Brewer’s Storehouse No. 3 amber ale took home the esteemed hardware for Amber Ale of the Year. This 4.1% ABV brew has toasty caramel notes, but still offers hoppy notes. Lidl won five silver medals and three bronze medals. That would be impressive for a craft beer company and this is a supermarket. The best part is that through Wednesday, June 13, five of their award-winning beers will be 20% off.

But grocery stores aren’t just winning beer accolades, German supermarket Aldi won awards for their whisky. Aldi’s Highland Black 8-Year-Old Scotch Whisky was one of their products to earn a gold medal at the Scotch Whisky Masters. This award-winning Scotch is only sold in the U.K. and has hints of strawberry leaf and lemon oil. This $17 whisky beat out Chivas Brothers’ Ballantine’s 12-year-old blended whisky in the category of whiskies aged up to 12 years. The German supermarket’s Marnoch Islay Single Malt Scotch Whisky, that retails around $23.42, also won a gold medal. The Highland Black and Islay Single Malt won six silver medals at the International Spirits Challenge last year. Supermarkets are no longer relegated to just discount booze.