A Live-Action ‘Batman Beyond’ Film Is Reportedly In The Works 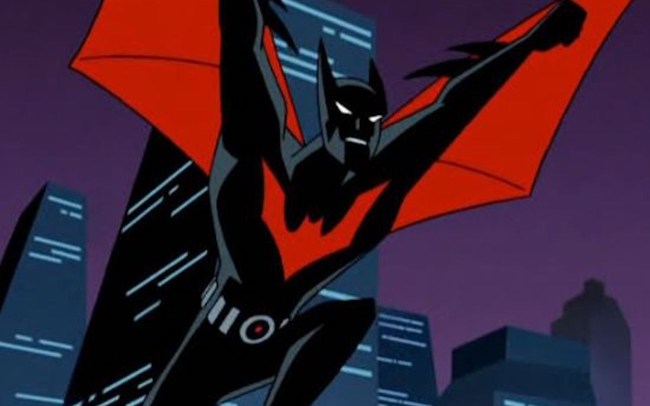 This is a no brainer, right? Once it was announced that Michael Keaton was returning as Batman, I wasn’t the only one whose brain immediately fixated on Batman Beyond, right?

According to recent reports from industry insiders Griffin Schiller and Daniel Richtman, a live-action Batman Beyond movie is in active development at Warner Bros.

Batman Beyond, which first debuted as a cartoon back in 1999, tells the story of young Terry McGinnis, a teenager who takes over the Dark Knight mantle from an aging Bruce Wayne to protect a futuristic Gotham City. Taking place 20 years after the original Batman: The Animated Series, Batman Beyond takes place in Neo-Gotham, a futuristic version of the old Gotham City, in the year 2039.

While a Batman Beyond project has long seemed like a pipe-dream to fans of the Caped Crusader, Keaton’s recent re-casting as Bruce Wayne presents an essentially unmissable opportunity for the studio to finally develop the film. Keaton, now 68-years-old, is in the prime age-range to portray a retired Bruce Wayne/Batman (although, reports indicate he himself will be donning a Batsuit in The Flash).

With Warner Bros. and DC now leaning into a multiverse approach to storytelling, a one-off, Joker-esque Batman Beyond film is more than a possibility at this stage. Batman is, without question, Warner Bros and DC’s biggest cash cow, so finding new and interesting ways to tell Dark Knight stories is likely one of their top priorities going forward.