Local TV Newscast Tries To Be Hip For The Kids, Produces The Most Cringe-Inducing News Segment Ever 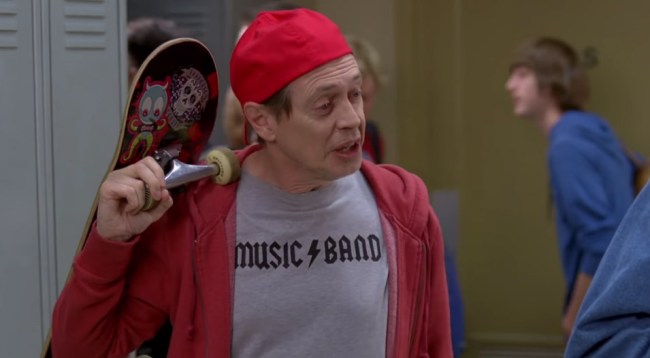 You know how sometimes when you see something the only possible reaction you can have is, “No. Just… no.”? Yeah, well, get ready to feel that way.

Check out the transcrip of this news segment before you watch it.

“Good morning, TPS students! It is testing week and it’s time to slay all day!”

“Yeet! Stay woke, be on fleek and get that Gucci breakfast.”

“Yaaass! Toledo weather gonna be the lit during testing week! One hundo p chance of success. You’ve got this, kids! Steve, how bout that traffic? Are we looking Okurrr?”

“Better than Okurrr! We’re talking turnt! FOMO won’t be an issue! No traffic problems around any TPS schools to keep you from taking those tests!”

Lenny Wosniak has got NOTHING on these people. WATCH…

Reactions were… what you’d expect.

THIS is why doves cry. pic.twitter.com/eSxQMuqzFd

Why does he say fomo