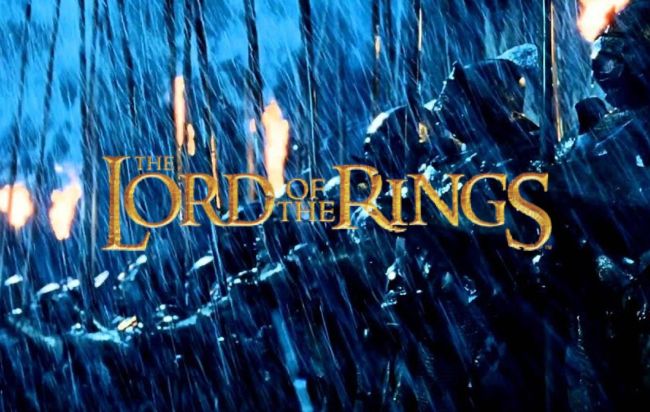 At this time, while Academy Award-winning director Peter Jackson is not involved with the project, Lord of the Rings: Return of the King writer Philippa Boyens will serve as a consultant on the new film, which is set to be directed by Kenji Kamiyama. Kamiyama certainly has experience in the anime genre, as he’s previously shepherded Blade Runner: Black Lotus and the TV series Ghost in the Shell: Stand Alone Complex.

According to Deadline, The Lord of the Rings: The War of the Rohirrim — set roughly 250 years prior to Jackson’s seminal trilogy — “focuses on a character from the book’s appendix, the mighty King of Rohan, Helm Hammerhand, and a legendary battle which helped shaped Middle-earth heading into LOTR.”

The anime pic will expand the untold story behind the fortress of Helm’s Deep, delving into the life and bloodsoaked times of Hammerhand. Overall, the movie is a companion piece to New Line’s LOTR trilogy and is set roughly 250 years before that movie during the third age.

At this time, no castings have been announced.

RELATED: Season 1 Of Amazon’s ‘Lord of the Rings’ Series Is Already The Most-Expensive Show Ever Made