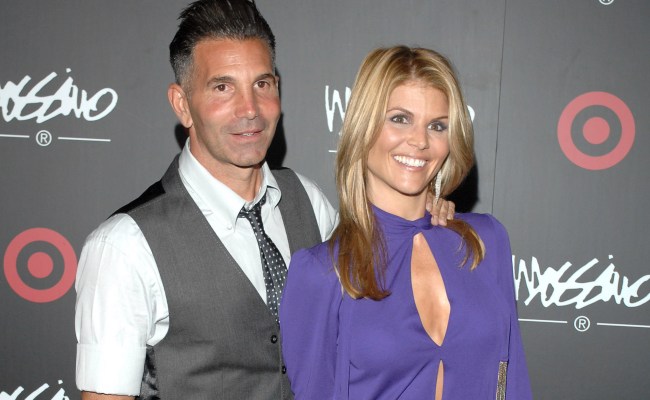 Back in April I said that Lori Loughlin was living in an “alternate reality” when it comes to the college admissions bribery charges she is facing from the government.

“Calling in favors, donating money to the alumni association, hiring consultants. Those are all things that parents do,” a source told People. “And so they gave money to this consultant, not entirely knowing everything that was going to be done. When it all fell apart, nobody was as surprised as they were that they were in trouble.”

In May, I accused Aunt Becky and family of being in complete denial about any possibility that they might be found guilty.

“Olivia Jade wants to go back to USC,” a source told Us. “She didn’t get officially kicked out and she is begging the school to let her back in.”

Now, in June, it’s more of the same as lawyers for Loughlin and her husband, fashion designer Mossimo Giannulli, have joined the fantasy that the government has no idea what it is doing.

According to court documents obtained by The Blast, the law firm of Latham & Watkins is fighting to remain on the case after the government filed a motion saying the firm had a conflict of interest because they represent the University of Southern California in other unrelated cases.

The couple wants to keep the firm on the case, because they have represented Mossimo for two decades, want the same law firm to represent them.

“Giannulli and Loughlin are innocent of the charges brought against them and eager to clear their names,” the documents state. “And they believe their interests will be advanced most effectively by presenting a united front against the Government’s baseless accusations.”

At this point, she might as well just go ahead and officially change her name to LOLori LOLoughlin.

Latham & Watkins also argued, “USC is not a party to this case, and its status as an alleged victim does not automatically trigger a conflict of interest.”

A judge is expected to rule soon on whether Loughlin and Giannulli may keep Latham & Watkins as their attorneys for this case.

Loughlin faces charges of mail and wire fraud and money laundering, which could result in up to 40 years in prison if convicted. Her bail was set at $1 million back in March.