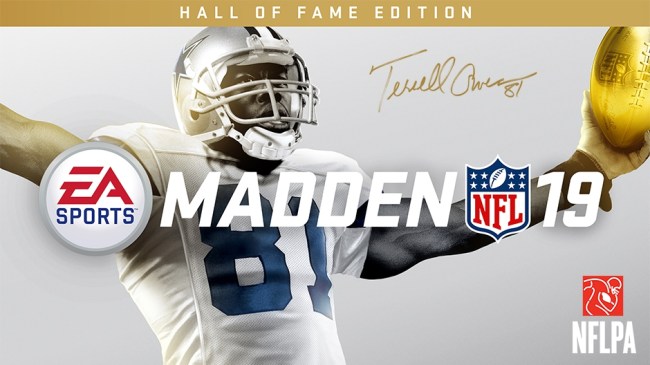 Can you feel it? It’s almost football season! And with that comes the annual release of the newest version of Madden!

One addition gamers will see this season will be improvements to player control. Real Player Motion (RPM) allows Madden 19 to deliver a more authentic playing experience with hyper-realistic animations. These animations allow players to do things like push their blockers to gain tough yards and make quick, realistic cuts up-field after the catch.

Madden Ultimate Team is unveiling a unique player progression system, plus there are new ways to play with Solo Battles and MUT Squads vs. CPU.

Connected Franchise is also getting an update in Madden 19, which lets you more accurately set your team’s scheme and acquire players that fit the specific skill sets around that scheme. 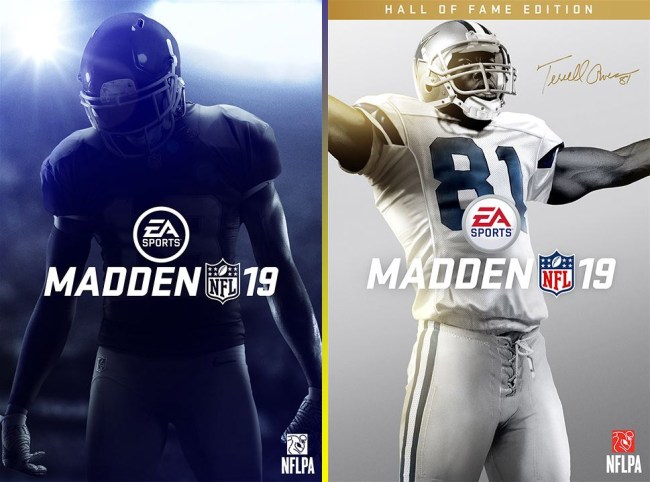 The Madden NFL 19 Standard Edition will cost $59.99 ($53.99 with EA Access) and will come with your choice of one Elite Player from your favorite NFL team, and five Gold Team Fantasy Packs.

Pre-order Madden NFL 19 here or pick it up when it comes out on August 10th HERE.

Get your popcorn ready 🍿 pic.twitter.com/Yj5hnWyrdU