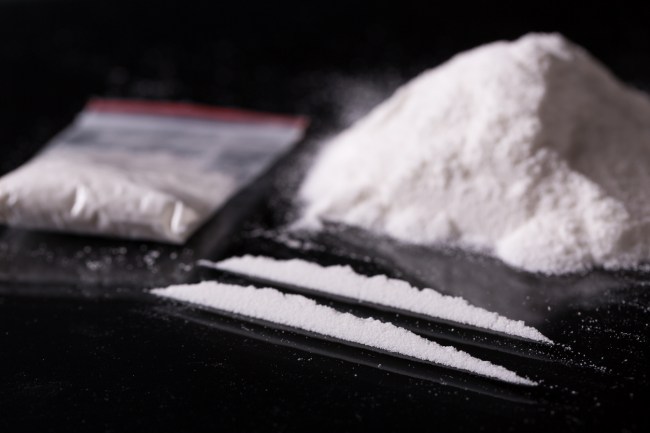 At the risk of having my masculinity called into question by people who use the term “real man” without the faintest hint of irony, I have something to admit: I’ve never been a huge car guy.

This may result in me being mocked and derided by dudes who were convinced to buy a Ford F-150 because of the commercials Denis Leary narrates, but I wouldn’t even know where to begin if I had to change my own oil, I don’t know what “Hemi” means, and I attempted to learn how to drive a stick shift for around seven minutes before giving up (and resigning myself to the fact that I’ll never win The Amazing Race in the process).

I know I’m not the only person in the same boat, and if you’re sailing these uncertain seas alongside me, then I assume there’s nothing you dread more than the process of buying a car, which I view as the textbook definition of “a whooooooole thing.”

If purchasing a new car is like getting teeth pulled, getting a used one is like visiting a dentist who performs surgery by repeatedly punching you in the mouth until the right ones fall out, as you never really know what you’re getting yourself into once you leave the lot in whatever car you decided on.

While some people discover they’ve been burdened with a faulty transmission or a bent frame, one man in Texas got a different kind of surprise after winning a car at an auction only to discover a secret compartment containing 17 bricks of cocaine.

According to The Houston Chronicle, the unidentified owner contacted the Webb County Sheriff’s Office, who showed up with a dog that discovered a second hidden section containing another 17 bundles. All in all, the snowstorm weighed in at 74.96 pounds, which police say has a street value of around $850,000.

I doubt the guy who phoned this in will end up reading this, but if you do: you might want to be on the lookout for a guy with a weird haircut carrying around a cattle gun.