Margot Robbie Is Pushing For A Harley Quinn/Poison Ivy Romance — Who Says No? 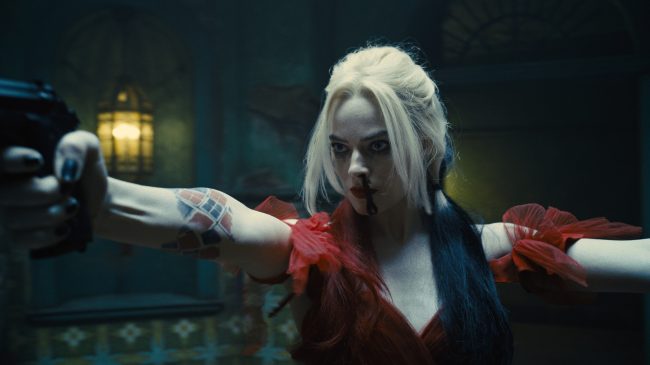 A case can be made that, this side of Leonardo DiCaprio and Brad Pitt, that Margot Robbie is the biggest movie star in the world these days. You ever met someone who didn’t like Margot Robbie? Someone who doesn’t feel like checking out her latest movie? Didn’t think so. Hell, look at how severely the DCEU is bending over backward just to keep her (and, to be fair, the likes of Gal Gadot and Jason Momoa) around — they’re literally wiping the narrative slate clean with The Flash and yet all three of those characters will remain part of the franchise. And frankly, I don’t blame them.

It’s actually hard to believe, but Robbie has been playing Harley Quinn for half-a-decade now, as the character’s live-action debut came in 2016’s Suicide Squad. Including Birds of Prey and The Suicide Squad, that’s three appearances as one character in just five years for the Academy Award-nominated actress. As a result, Robbie, earlier in her press tour, understandably said that she needed a break from the character. Luckily for us, though, not only has she walked back those comments — “No, I’ve had enough of a break. I’m ready to do her again,” Robbie told Entertainment Tonight —  but she’s still pushing for that famous Harley Quinn-Poison Ivy romance, which is something I, personally, would welcome.

“I mean, I really am quite invested in Harley’s romantic life,” Robbie said. “So a box that I did like to check in this one is seeing her try and date new guys because it’s something that I’ve always enjoyed seeing when it’s popped up in the comics and something I would like to explore like you said, Poison Ivy, that is a relationship I’d love to see play out on screen.” [via ComicBook]

Obviously, Poison Ivy has yet to be cast in the DCEU. Fear not, as I’ve got that one covered: Emma Stone.