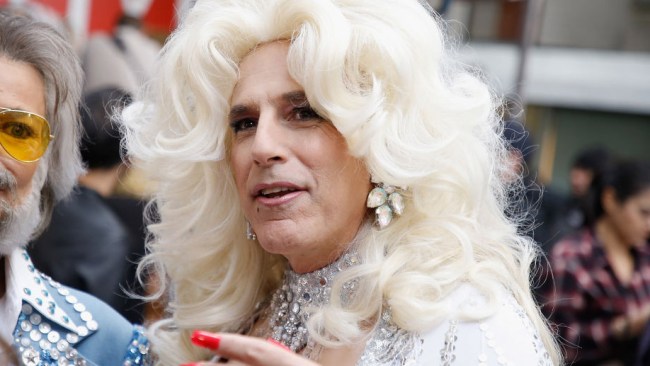 It’s officially been one year since Matt Lauer was fired by NBC for acting “inappropriately,” but not in any way “coercive, aggressive or abusive,” as he put it. Have you missed him?

If you have, don’t hold your breath that he will be back on TV anytime soon following the slew of sexual misconduct allegations that were levied against him.

But just so you know, this whole thing? It’s been very difficult for Matt.

“It has been hard for him. He went from being a super busy person to having nothing but time on his hands,” the source close to Lauer tells PEOPLE. “He is not doing well.”

The longtime news anchor, who was fired from the Today show in November 2017, “is not thinking about working again right now.”

“He doesn’t sit around thinking about a comeback,” adds a second source.

Instead, Lauer is focusing all his attention at home — with his children.

“He’s trying to get by putting all his energy into his kids,” says the source. “He is working on his relationship with his kids. They have a good relationship, but they’ve been through a lot.”

Financially, Lauer should be doing okay since he sold his Upper East Side apartment for more than $7.35 million and had enough cash in the bank to pay his now ex-wife, Annette Roque, up to $20 million after she dumped him over “a string of inappropriate affairs.”

Also, you may be interested to know that despite all of the excellent publicity about what a great ladies man Lauer is, he is not dating anyone.

“Some former colleagues have visited him. He has some long-term friends he sees and hangs out with on a regular basis,” a source told PEOPLE.

That’s good. I wonder if he ever sold that Sag Harbor home he had on the market for $12.75 million? Or whether he got to keep his $9.2 million farm in New Zealand?

Poor guy. No wonder he’s having such a rough time coping.