Is The Youth Of America Doomed? Millennials Are Stopped On The Street And Asked If They Can Read A Clock 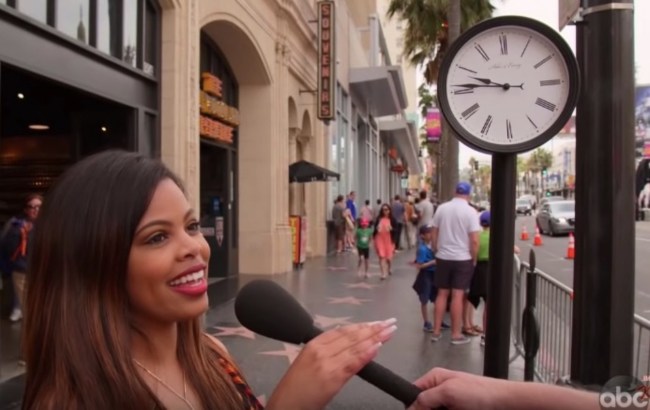 Is the ability (or inability) to read a clock a sign that the future is doomed? Probably not. But it’s definitely proof that the iPhone has changed just about every aspect of daily life compared to back when most of were kids.

The only reason I know this factoid is because I looked it up last week for an article about the rapper Future gifting his 5-year-old son a Rolex for his birthday. Kids cannot tell time and generally have no concept of time until they’re typically 6-to-8 years old. That’s supposedly when they learn how to tell time but I think that definition is changing.

There was a time when every house in America had a clock, most had several clocks. But now that everyone alive has a smartphone in their pocket with a digital clock there’s not a lot of reason to focus on teaching kids how to read an analog clock other than the fact that it’s something we’ve always done as a society.

In a short Jimmy Kimmel Live segment this week they stopped millennials on the street to ask them if they could read a clock and tell them what time it is. Often times with these ‘Man on the Street’ segments I give the people the benefit of the doubt that they’re overwhelmed and flustered from being thrown on camera out of nowhere but for fuck’s sake, this is just reading a clock and they can’t get it right:

I always wonder how many people they stop on the street when filming these segments that don’t make the final cut. When we used to do ‘man on the street’ videos for @guyism a few years back I think somewhere around 50% of the people would make the final video but not because they didn’t give the right answers, it was mostly because they were awkward on camera.

But with these Kimmel segments I have to think they get plenty of people who can easily read a clock and that just doesn’t make for great TV so they cut that part out and only show the people who somehow can’t read a fucking clock even though it’s 2019 and telling time is something every adult on the planet should be able to do.