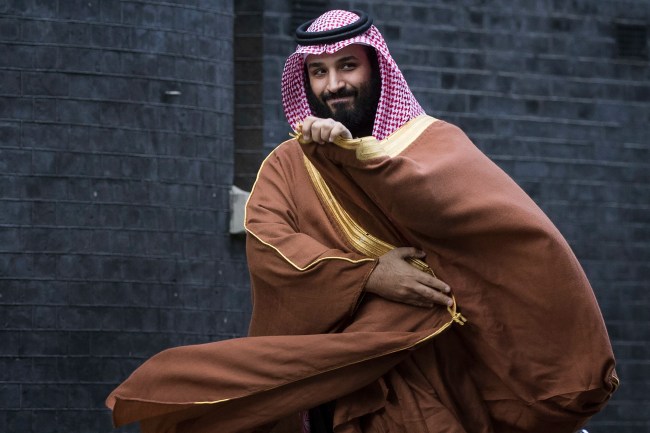 The 33-year-old crown prince will become the big swingin’ dick of the Saudi royal family, which has 15,000 members and is worth an estimated $1.4 trillion thanks to decades of oil-fueled expansion.

The prince, who is a “workaholic” who spends 18 hours a day in his office, also knows how to unwind. According to Business Insider, Mohammed purchased a $500 million, 440-foot yacht named Serene, which boats several swimming pools and hot tubs, helipads, gyms, and movie theaters. The boat had previously been lent out to Bill Gates for a reasonable sum of $5 million per week. 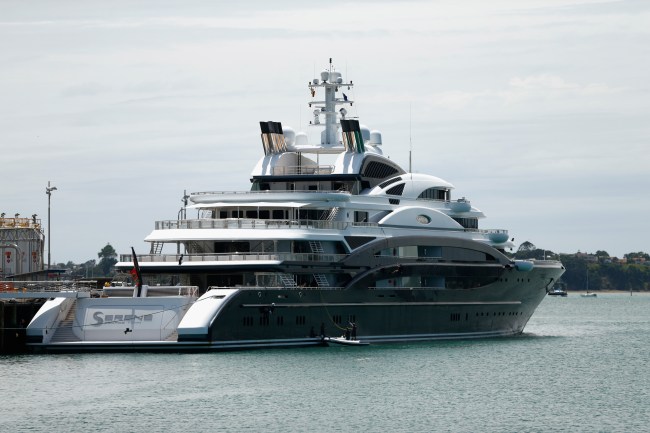 He reportedly bought it from Russian vodka tycoon Yuri Shefler after spotting it while vacationing in the south of France. Back in 2015, Mohammed purchased what was crowned “the world’s most expensive home” by Forbes at the time–a $300 million 17th century chateau in France.

One of the prince’s most famous purchases came in November 2017 when he made a winning bid on Leonardo da Vinci’s “Salvator Mundi” painting anonymously over the phone. The price: $450 million, $350 million over the estimated price going into the auction. 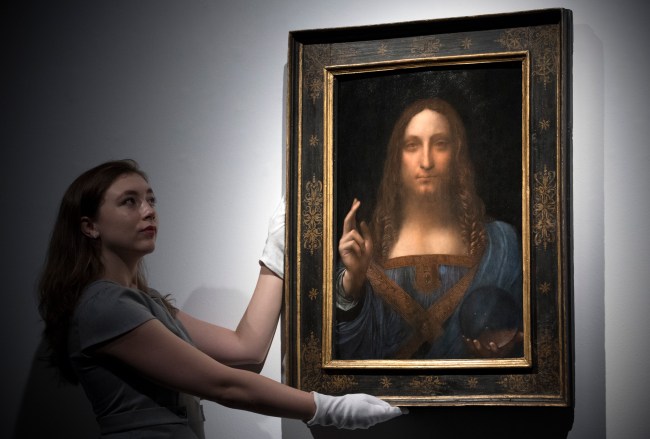 Mohammed had reportedly bought the 500+ year old painting as a gift for Prince Mohammed bin Zayed of Abu Dhabi for display in his Louvre Abu Dhabi in September of 2018, but then it vanished. For two years, the whereabouts of the painting were largely unknown, until sources told Artnet on Monday that the painting was flown to Mohammed Bin Salman’s yacht, where it will just be chillin’ for the foreseeable future.

You won’t believe where I’m told the painting is today. Apparently, the work was whisked away in the middle of the night on MBS’s plane and relocated to his yacht, the Serene.

…My sources say (it) will remain onboard until MBS finishes transforming the ancient Saudi precinct of Al-Ula into a vast cultural hub—basically an art Disneyland—that will no doubt compete with Abu Dhabi’s Louvre and, more significantly, the Jean Nouvel-designed National Museum in Qatar, the sworn enemy of the Saudi crown prince.

It’s amazing to think that the diminutive painting is worth nearly as much as the superyacht it’s currently housed on. When you have that much money, the question isn’t ‘what should I buy?’ it’s ‘what shouldn’t I?’ A simple man like myself will never know.