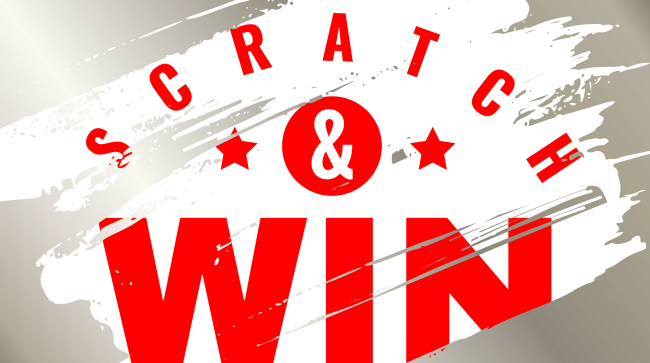 There’s being lucky and then there’s being annoyingly lucky. A couple from Washington County, Missouri clearly fall into the latter category after winning a giant lottery prize for the second time.

The couple, who had already won a $250,000 lottery prize a few years ago, were recently picking up some groceries at the Short Stop Convenience Shop in Potosi when they decided to try their luck one more time.

After buying a $30 Big Riches scratch-off lottery ticket, lo and behold, they had won again, only this time the prize was even bigger than before: $3 MILLION.

“I just had this feeling,” one of the winners told Missouri Lottery officials.

The couple knew they had won big before they even left the store.

Cashier Abi Schrum, who sold the couple their winning lottery ticket, told Fox 2 Now, “There were tears of joy everywhere.”

Schrum also asked the question everyone else who heard the news was asking, “What are the odds to win two in one lifetime?”

“It was just like God blessed us again,” said the wife.

The winning couple, who did allow photos to be taken after their second big lottery win, asked not to be identified by name as Missouri law makes it a crime to release the names of winning lottery players without their permission.