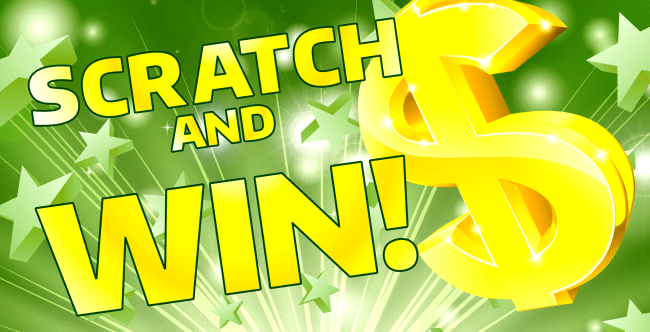 This week we have a story about a Maryland woman who won a $50,000 prize playing $5 Lucky scratch-off tickets.

That alone, of course, isn’t bothersome.

What is rather irritating is the fact that this same 61-year-old woman has done it before. Twice.

This was the third time in three years she’s won $50,000 playing the lottery.

The Maryland Lottery reports, “The Chevy Chase resident prefers not to scratch off the games. Instead, she scans the prize check area to see if they are winners or not. The first Lucky ticket she scanned was not a winner, but, to her surprise, the second one revealed the game’s top prize of $50,000.”

“I just didn’t believe it, again!” said the retired housekeeper. “When I saw that message, ‘See Lottery,’ I just left immediately and scratched off the rest of the ticket in the car.”

When she that she had won, again, she called her best friend to share the good news.

“When she told me, I was so happy for her,” the best friend told Maryland Lottery officials. “It was hard to believe that she won $50,000 again.”

“People play every day and not win,” said the winner. “It’s amazing that I won three times.”

She says her latest winnings will go towards some home improvements.

And just in case that isn’t enough to drive you batty, a guy in Cedar Rapids, Iowa just won a $75,000 lottery prize for the second time in two months after already having won $200,000 playing the same lottery game.

Like I said, some people literally have all the luck.