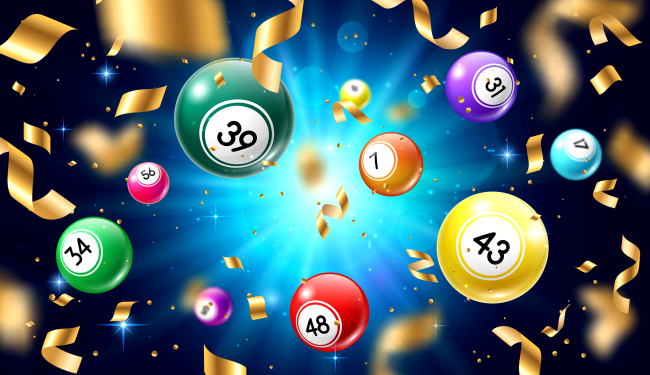 I know I ask this every time I share one of the these stories, but, seriously, how does this keep happening? How is it that people who have already defied astronomical odds by winning a big lottery jackpot continue to defy them even further by winning over and over again?

The unnamed 47-year-old Baltimore man told the Maryland Lottery was visiting the Walmart in Dundalk to buy some water when he decided to try his luck at one of the lottery’s $30 tickets.

After buying his scratcher, he says immediately scanned it and the machine read, “take to lottery.”

Assuming it was just another win like his previous two, instead of cashing it in, he left the store. Winning was obviously old hat to him by now since he had previously won $1,000 earlier this year and $10,000 last year playing the lottery.

Later, however, he decided that would just go ahead and scratch it off to see the amount and was stunned to discover he had won $100,000.

“I was shocked,” he said, adding that he plans to use his latest winnings to to purchase a rental property.

Related: Not One, But Two People Win $1 Million Lottery Prize After Already Winning $100,000

In related news, a 32-year-old man from Michigan recently won $1 million from a scratch-off ticket.

What makes that story even more unusual than normal is that he claims he had a dream about winning a lottery jackpot the night before.

“I love playing the Lottery,” said the winner, who wisely chose to remain anonymous. “I have always told my wife that I would win big, but she never believed me. I had a dream one night that I won a large Lottery prize. I didn’t think much of it and went to the store the next day to buy some tickets.

“When I got in my car, I started scratching them. I saw I matched the number ‘04’ right away and thought I’d probably won $100. When I revealed the ‘$1MIL’ symbol, I thought I was still dreaming. I called my wife immediately to tell her the good news!”

The lucky winner bought his winning ticket at the Red Caboose Wine Shoppe and reportedly chose to receive his prize as a one-time lump sum of around $634,000.