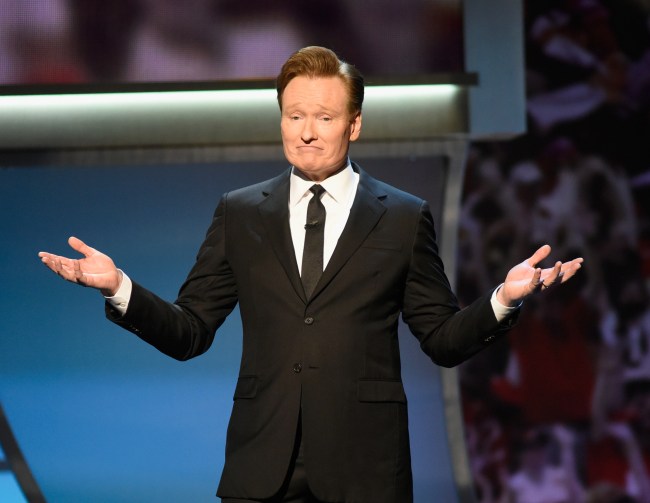 i think comedians who didnt go to college are funnier. there is nothing funny about Harvard University

“But Francis, why would you waste even one calorie of energy on this lightspeed-stupid tweet?” you ask.

“Well,” say I. “Because everyone seems to think it’s fun to tag me in it, and because the tweet is doing serious numbers.” 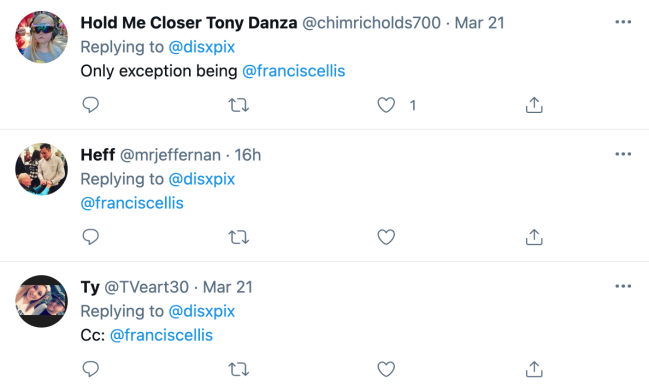 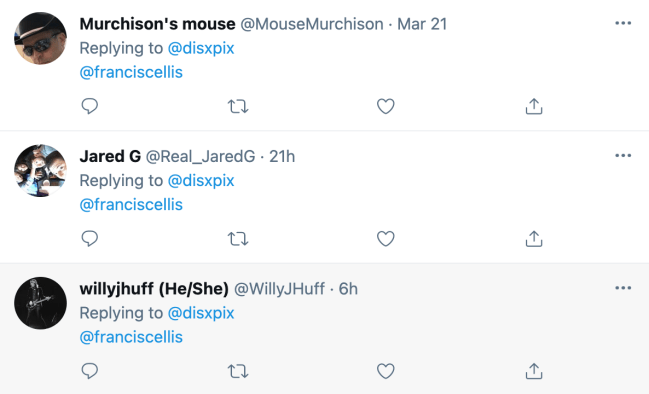 Back in my days at Barstool, the troll line I saw the most was “imagine getting a Harvard degree only to become a comedian?” I never understood that. It implies that people who graduate from Harvard are not supposed to be comedians—that somehow, becoming a comedian after Harvard is a step down. But “comedy” is a field whose top performers make hundreds of millions of dollars. Becoming a comedian after Harvard is only a step down if you suck and die as a broke open-micer.

As for this guy’s claim that there is nothing funny about Harvard, I’ll put forward a few names of people I find funny:

It would be a total waste of time to list all the legendary comedians who simply went to college. Georgetown alone boasts Nick Kroll, John Mulaney, and Mike Birbiglia as recent grads. Even listing all the comedians who went to Ivy League schools (Mindy Kaling, Demetri Martin, Ellie Kemper, Whitney Cummings) seems pointless.

Obviously this guy is wrong. Obviously, everyone who agrees with him is wrong. But I’ll give the 131,600 people who liked the tweet the benefit of the doubt: I don’t think they believe this tweet either; I think they just want to believe it. Because comedy—that dark realm of self-loathing, broken dreams, and psychiatric self-evaluation—should not be a place for the polished, the wealthy, the educated, the privileged. They don’t belong. Not enough seats to go around.

And admitting that plenty of funny people went to Harvard is the end of that argument.