These Are The Most Googled Christmas Movies By State And Where The Hell Is ‘Die Hard?’ 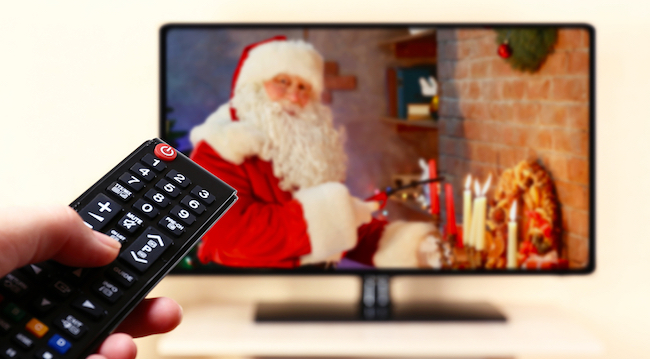 When December 1st rolls around every year, I basically abandon any semblance of a social life in favor of devoting my nights to working my way through the Christmas movie canon. There’s really no better way to get into the holiday spirit (besides spiking your hot chocolate with peppermint schnapps and your eggnog with bourbon).

I will argue to the death that The Muppet Christmas Carol is the best Xmas movie ever made, but there are plenty of other contenders for second place (including Die Hard, which is definitely a Christmas movie despite the debate that somehow rages every single holiday season). I’d also like to give a special shoutout to Jingle All The Way, which is undoubtedly Sinbad’s magnum opus (narrowly edging out his appearance on It’s Always Sunny In Philadelphia).

Unfortunately, none of my Christmas favorites appear on the following map of the most Googled movies in the country by state, because Americans apparently have pretty mediocre taste.

Because Google had the brilliant idea to make this map much smaller than it needed to be, here’s a list of the movies by color:

While I have an appreciation for most of the films that appear on the map, there’s really no way for me to express my disappointment with the fact that more than half of the country seemingly has an obsession with Polar Express. I thought this country was better than that, but I guess I was wrong.