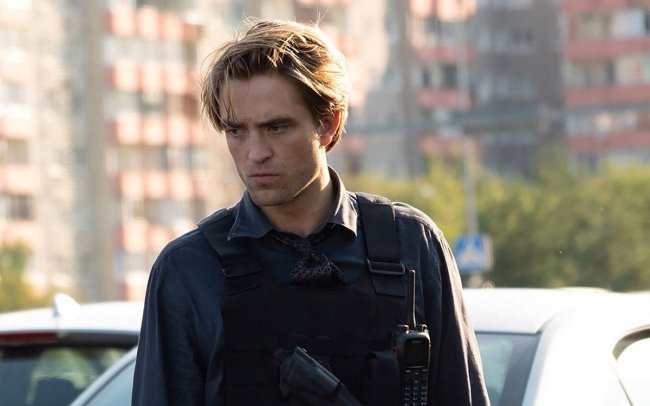 I’m just going to get this one out of the way: I had a difficult time understanding Tenet. Make fun of me if you wish, I really don’t care, as I know your own opinion of me is likely rooted in your own self-doubting fears. Didn’t expect to get straight Sigmund Freud’d on this fine Monday Tuesday morning, now did you? Well, as Walter White once said, “tread lightly”, my friend.

Now, back to Tenet, which I still sort of enjoyed for its spectacle despite not being able to comprehend any of the story’s main beats (anyone want to tell me what the hell that fake drawing had to do with anything?). Long story short — this should be a doozy, oh, and also, SPOILER WARNING — John David Washington and Robert Pattinson’s characters are essentially mercenaries who’ve been hired to thwart some reverse-the-flow-of-time-related evil genius plan that Russian Kenneth Brannagh is preparing to release on the world.

By the end of Tenet, it’s suggested that — despite what the film previously had you believe — Washington’s “Protagonist” and Pattinson’s “Neil” have actually been working together for decades, forming what Neil calls a “beautiful friendship”. But why is Neil aware of the pair’s history if The Protagonist isn’t? This mind-melting theory should help explain.

The theory doing the rounds suggests that Neil is actually a grown-up version of Max, the son of Andrei Sator (Kenneth Branagh) and Kat (Elizabeth Debicki).

One big hint is the fact that Neil reveals to the Protagonist (John David Washington) that it was “the end of a beautiful friendship” and that a future version of the Protagonist actually recruited Neil for his mission.

One other reason (albeit slightly speculative) that fans think Pattinson’s character is Max comes from the fact that Max is short for Maximilien in one less-common spelling of the name – and if you take the last four letters and reverse them, you get Neil. There is also the ‘Britishness’ link between him and supposed mother Kat, such as the high fashion sense. [via NME]

As far as “Nolan Twists” go, one of the main characters being a grown-up version of a supporting child character is totally in his wheelhouse. Now, that said, the theory isn’t necessarily bulletproof, as some fans have pointed out solid counter-arguments about Neil:

However, there are a few points that could discount the theory, namely the fact that Neil doesn’t seem to care much about Kat or have any significant interactions with her, which would seem strange, especially considering she is motivated by her son.

Neil also suggests he may not be from the future, telling the Protagonist: “You have a future in the past,” inferring that he has aged normally and not at a different rate due to traveling back through time as Max. [via NME]