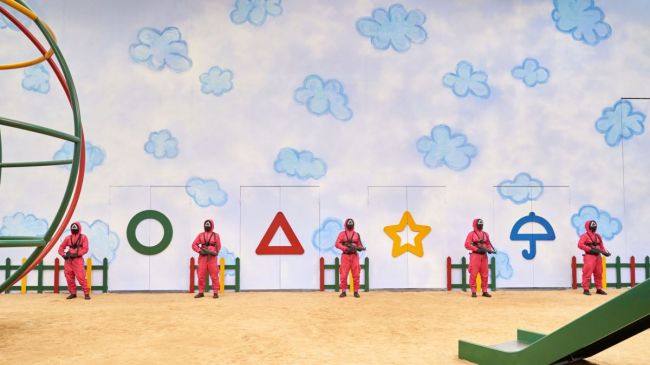 While Squid Game became Netflix’s most-watched series of all time and an international pop-cultural phenomenon, Netflix brass had yet to officially confirm that a second season of the hit series was in the works. Until now.

During Netflix’s final 2021 earnings interview, Netflix CEO Ted Sarandos said that there will “absolutely” be a second season of the South Korean drama and revealed that “the Squid Game universe has just begun.”

Sarandos put Squid Game in the category of Netflix’s burgeoning bouquet of entertainment franchises that the company sees as having growth potential outside the core streaming service, with live experiences, games, and merchandise.

Squid Game is by a long shot Netflix’s biggest-ever TV show, based on the streamer’s calculation that subscribers worldwide streamed 1.65 billion hours of the show in the first 28 days of its release on the platform. In Season 1, 456 cash-strapped contestants are invited by a mysterious organization to compete in a series of children’s games — with deadly consequences — to win a piece of the ₩45.6 billion prize pool (about $38.5 million). [via Variety]

Given the historic success of Squid Game, it should come as no surprise that Netflix is looking to capitalize by expanding the franchise into mediums other than television.

In past interviews, series creator Hwang Dong-hyuk confirmed that Lee Jung-jae, who portrayed main character Seong Gi-hun, will return as the lead for the second season.

At this time, Netflix has not revealed when season two of the hit South Korean dystopian series will begin production.