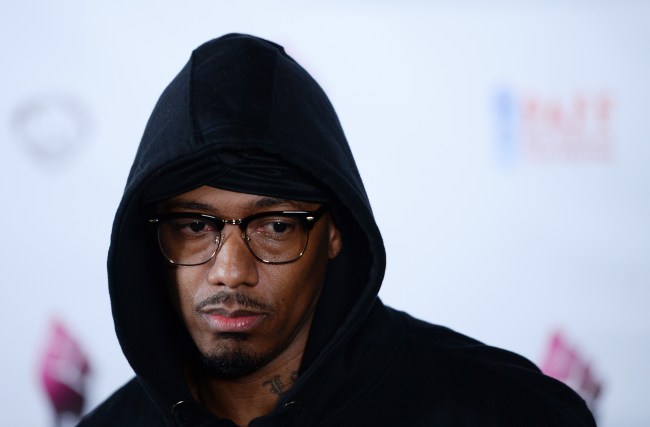 Nick Cannon is just days removed from becoming the internet’s public enemy #1 following asinine comments equating vitamin D deficiency of white people to acts of evil, amongst other cancelable comments made on a podcast last week.

Cannon was subsequently fired from hosting his show Wild ‘N Out by Viacom, a show which he created fifteen years ago and had been renewed through Season 16 with 90 new episodes to be produced.

The 39-year-old comedian’s no good 2020 was worsened by the news that Ryan Bowers, who was signed to the music division of Nick’s NCredible Entertainment, had committed suicide earlier this week.

The 24-year-old Bowers was recovering from a police shooting last year that left him in critical condition. A family member had reportedly called the San Diego Police after Bowers threatened to slit his own throat, and when police arrived to his home, the rapper brandished a knife and was shot in the upper body by authorities. Bowers fell into a coma for months before waking up, needing to learn how to walk and talk again.

While details of the suicide are still under wraps, Cannon posted a tribute to his slain (white) friend on Instagram, revealing that he too has dealt with suicidal tendencies.

Just when I thought it couldn’t get any worse… 2020 is definitely the most fucked up year I’ve ever witnessed! After waking up & barely rising from my own dark contemplation of continuing my physical existence on this planet, this powerful warrior actually had the balls to do it.

Cannon also revealed that he paid for Bowers lawyers, put money in his pocket, and even put his music together, which he claims “meant nothing” because he failed his friend.