Nintendo Will Reportedly Start Making Movies: These Are The Characters They Should Prioritize 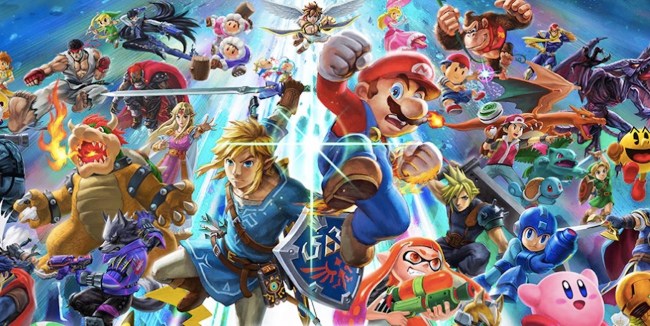 Over the holiday weekend, it was reported that video game powerhouse Nintendo appointed Chris Meledandari, the CEO of Illumination Entertainment — the studio behind animated hits such as Despicable Me and The Grinch — to their board of directors to help the company make “visual content”:

“The processes of making visual content and developing games share some of the same ways of thinking, but there are also differences. The movie business, including distribution, is in a period of transformation,” Nintendo director Shigeru Miyamoto said during the company’s 81st Annual General Meeting of Shareholders.

“We think that asking for Chris’ input, as an expert with many years of experience in Hollywood, will be of great help to us in the future.” [via IGN]

But which characters should Nintendo begin with? Given that the intention seems to be to make animated movies, there are certainly more possibilities than if they were setting out to make live-action films (Pokemon will not be appearing on this list as they’ve been making those movies for decades now). 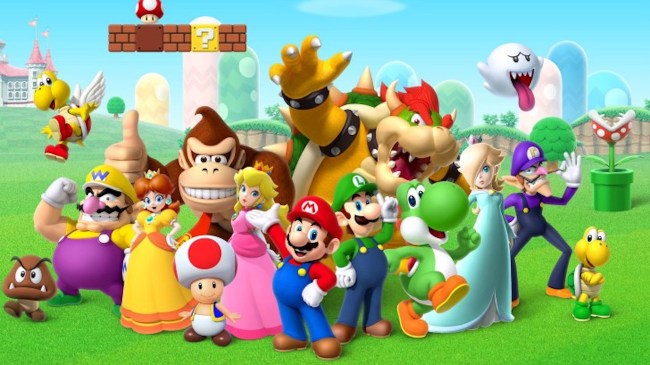 They simply have to start with Mario, Luigi, Bowser, and the rest of the gang, no? The Mario franchise is, without question, Nintendo’s most popular asset, having first debuted the character in 1981’s Donkey Kong. In fact, the Mario franchise is *literally* the most lucrative property in the business, as it’s the best-selling video game franchise of all time with 804.62 million copies of games sold to date. As such, despite its lack of film and television endeavors, Mario finds itself in the Top 10 highest-grossing media franchises of all-time alongside the likes of Star Wars, the Marvel Cinematic Universe, Pokémon, and the Disney Princesses.

It’s certainly not like Nintendo hasn’t tried, of course, as there was the infamous live-action Super Mario Bros. film in 1993. Furthermore, back when Sony got hacked by the North Koreans in 2014 (remember when that happened?), it was revealed that the two companies were in talks with Sony to have them create an animated film based on the Mario franchise. While this deal ultimately never came to fruition, in 2017, Nintendo then paired with Universal Pictures and Illumination to make an animated Mario film and have been working on it ever since.

Nintendo director Shigeru Miyamoto said he had been working with Meledandri on the Super Mario movie for over five years,  but it had no direct tie with the new appointment.

“Through that relationship, I think [Meledandri] really came to understand the Nintendo point of view,” Miyamoto revealed. “I don’t think it’s easy for those overseas involved in media creation to understand Nintendo’s way of thinking, but Chris truly comprehends why Nintendo creates characters and visual content.”

If Nintendo can get Mario and co. right, it’ll launch an entirely new, likely multi-million, if not multi-billion dollar business for the company. 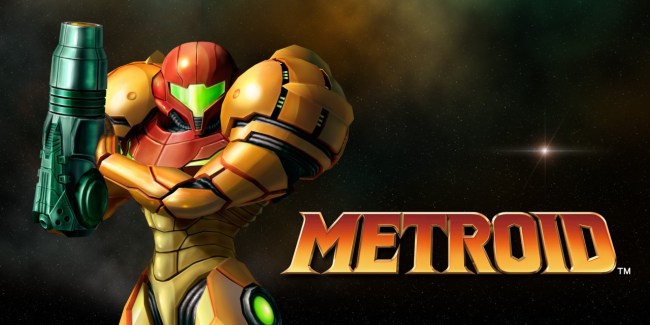 You can argue that, given the current age of Hollywood and CGI blockbusters, that there is no Nintendo franchise more primed for a movie franchise/TV series — animated, live-action, or otherwise — than Metroid.

Metroid — a gaming franchise that essentially boiled down the concept of Starfleet in Star Trek to a single character — features Samus Aran, a badass female bounty hunter (Samus was one of the first female video game protagonists) that’s constantly at odds with Space Pirates, a villainous group of “interstellar nomads” who threaten the Galactic Federation by attempting to harness biological weapons such as the parasitic Metroid creatures and the hazardous Phazon material. Essentially sounds like every alien sci-fi war flick you’ve ever seen, no?

Plus — that suit just feels ready-made for the movies. Sort of like a cross between Master Chief in Halo and Sergeant Rita Vrataski in Edge of Tomorrow.

The Legend of Zelda (Link) 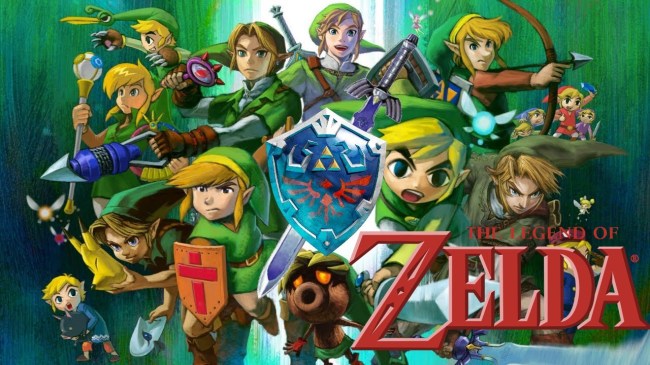 Lord of the Rings and The Hobbit. Game of Thrones and its various upcoming prequels. The Witcher and its upcoming spin-offs. Outlander. His Dark Materials. Shadow & Bone. The list goes on and on, as the fantasy genre has absolutely boomed in the last two decades, leaving Nintendo sitting on something of a cinematic goldmine with their Legend of Zelda property, which has only increased in popularity in recent years thanks to the massively successful Nintendo Switch game, The Legend of Zelda: Breath of the Wild.