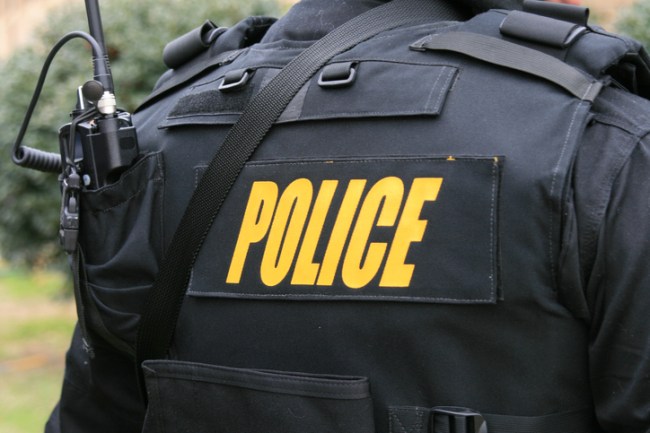 There is a time when almost every young boy goes through a phase when he wants to become a police officer more than anything else in the world. By the time their nuts drop, of course, and they get high for the first time and perhaps even endure the gut-wrenching anguish of learning that their first love blew some senior at a party, that youthful vision of a career in public service is often eclipsed by the pursuit of a profession where it is unlikely that they’ll be shot at on a regular basis.

Boys grow up, after all, and it takes a special breed to aspire to put on the uniform and spend their days busting small-time dope offenders and getting involved with people’s fuck up lives. As difficult as that life might be for you to imagine, there are those people who still sign up for this line of work. The badge, the gun, the authority to kick the crap out of crackheads and pedophiles was, at one time, enough to get testosterone-fueled meatheads on board with the “serve and protect” philosophy.

But too many Bad Lieutenants have screwed the pooch. In fact, police officers have been hit with such a bum rap over the past several years that fewer people are interested in joining the law enforcement crusade than ever before.

Applications to become a cop are down all across the country, according to a recent report from the Washington Post. Nobody wants to be a narc. Even in cities like Seattle, which offers a starting salary of almost $80,000 per year, there has been a 50 percent decline in candidates looking to wipe the scum from the streets. At the national level, the Federal Bureau of Investigation, which often recruits from state law enforcement agencies, has seen a sharp decline in applications – down from 21,000 to 13,000 last year.

It’s even harder these days to keep officers once they have been hired. Forty percent are leaving after only five years on the job, the latest PERF survey finds, with 29 percent of them getting out within the first year. A lot of this attrition started once social media circles began to show how cops are not always the heroes they are often portrayed. Smartphone videos of police beatings and news of the countless killings of unarmed citizens has stoked the Fuck The Police movement. 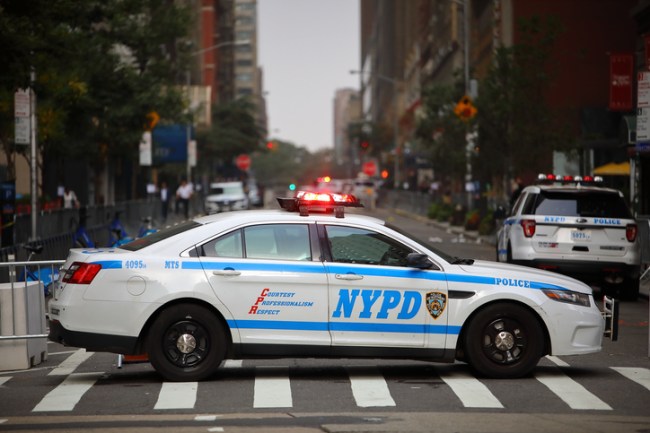 Although confidence in cops is on the rebound from a record low back in 2015, close to half of the nation remains skeptical of their actions. Many folks, namely people of color, are even afraid of a police encounter. Considering that black men are 21 times more likely to be shot and killed by police than white men, this is a reasonable fear. Despite attempts by communities to strengthen relationships with law enforcement, nearly 1,000 people were shot and killed by cops in 2017.

Rather than be held accountable for this unsavory behavior, cops are just getting out.

“There’s an increased potential for officers to be criminally liable for making a good-faith mistake,” Terry Sult, police chief with the Hampton, Virginia Police Department, told the Post. “We’re seeing a lot more media coverage of officers being prosecuted, and that weighs heavily on a lot of officers’ hearts. … That’s a stressor on whether I want to stay in this position or not.”

Interestingly, it is the police themselves that are encouraging the youth to select another career path. Chuck Wexler, director of the Police Executive Research Forum, recently asked a group of police chiefs whether they wanted their children to follow in their footsteps. Nobody raised their hands.

Still, law enforcement agencies must find new recruits. Due to an overall lack of interest in the job, many departments have considered relaxing strict policies on prior drug use (mainly marijuana) and tattoos. But getting people to overlook the scarred perception of police that has been perpetuated through videos of misconduct isn’t easy. Not even offering a higher pay rate has been enough to inspire new blood to seek involvement in a profession soiled in racism and violence. Those who would put their life on the line for that are not the kinds of people we need policing the streets anyway.

This means there are a wealth of opportunities for bright, young, forward-thinking individuals to get into law enforcement. While becoming a beat cop might not sound attractive to most, it is worth considering that now is a chance for good people to swoop in and change cop politics from the inside.

This is obviously something that is needed today more than ever before — especially as the United States moves toward more progressive drug laws and is faced with handling various social affairs much differently than in the past. The nation is in desperate need of police officers who understand the throes of addiction and can differentiate between a criminal mind and the mentally ill. These sort of qualifications have never been required of cops before, hence the shitstorm of distress this field is now drowning in. But maybe this deterioration is the only way to bring about change.