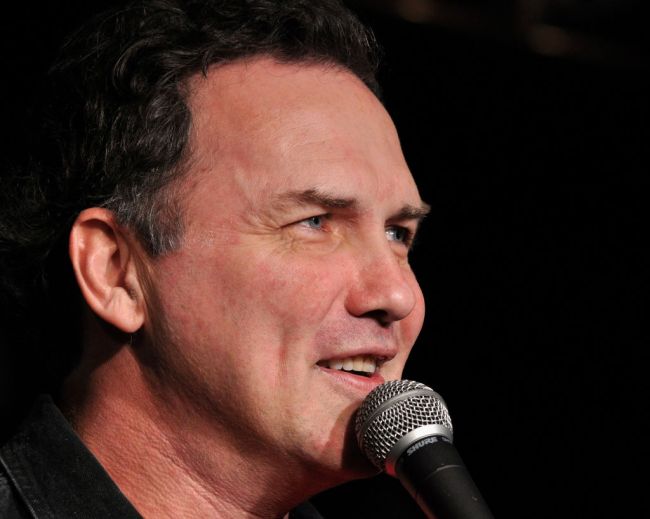 Norm MacDonald’s constant grappling with his own mortality is well-documented—whether it be peppering his show’s guests with flippant questions about death, brilliantly incorporating the subject into his standup, or admitting to compulsively gambling to distract him from ruminating about death, which in 2011 he classified as his “biggest problem.”

To understand the depths of Norm’s hypochondria, this quote from a podcast appearance pre-diagnosis may sum it up:

“This is going to sound selfish, but when I think of someone getting something, I immediately think about myself getting it.”

“That’s why I quit smoking cigarettes because not only are you dying at the end, but you know you did it to yourself, which must be hell.”

In an appearance on Opie and Anthony in 2011, around one year before his cancer diagnosis, Norm revealed that he was a frequent patient at the Mayo Clinic, often exaggerating or downright faking symptoms to undergo full body testing.

“I get a lost of tests done. The only chance you got is early detection. That’s all you got. So I’d use to go to the Mayo Clinic in Rochester, New York every year and I would exaggerate all my symptoms. So I’d go to the stomach guy, and am like ‘I’m sh*tting blood.’ So he’d give me a full [exam]. Just so I get a full clean bill of health.

That’s when I’m most happiest, when I’m walking out that place.”

Norm goes on to reveal that he initially couldn’t get life insurance because the companies are privy to all the doctors’ notes.

Another microcosm of Norm’s genius is him buffing up the exact same story on a David Letterman appearance, adding hooks and punchlines to transform a grim topic into a hysterical bit.