The 14th ‘Official’ Sighting Of The Loch Ness Monster Has Been Reported, Surpassing Last Year’s Mark 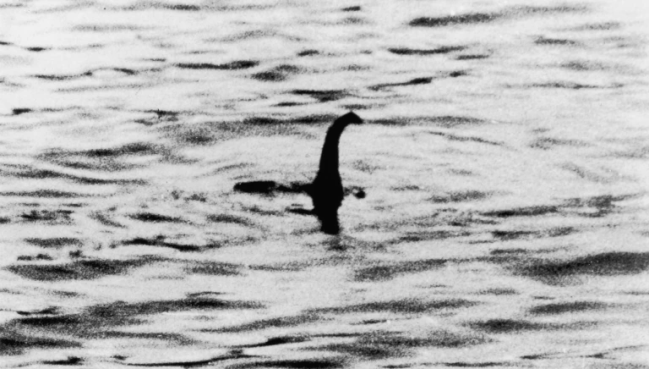 We are almost three-quarters of the way through 2021 and thus far we are already ahead of last year’s pace when it comes to the number of sightings of the Lock Ness Monster.

This latest Nessie sighting is the 14th of 2021 and comes from a place located 5,300 miles away from the loch.

Weiming Jiang of Jiaozhou City, China reportedly registered this 14th official sighting of the Loch Ness Monster when “she said that at first there was only one black dot, and then two black dots appeared, very close to the shore,” reports the Register.

“The dots moved on the water for six minutes,” the report, which also contains an accompanying photograph of the sighting, continues. “It is the first accepted sighting we have had from China but just shows you can see Nessie from anywhere in the world.”

Related:
The Mystery Of The Loch Ness Monster Has Finally Been Solved, Claims Scientist

Jiang’s sighting is the ninth to come via webcam in 2021. The five other official reports of a Loch Ness Monster sighting were done in person.

Over the past few years, and especially during the Covid crisis, many images that we receive come from the Loch Ness Webcam. For reasons outwith the control of the camera operators, the resolution of some of the images from the camera has at times been less than ideal. As such, it has been more difficult to identify what some images submitted. Given they are still ‘unexplained’ though, we decided that from 2021 onwards, such images would be listed separately from those that are reported by people who saw something while physically at the loch. This we feel more properly gives 21st Century tech it’s place in the history of Loch Ness.

Back in August, Colin Veacock, a 55-year-old retired delivery driver, witnessed the elusive cryptid near Urquhart Castle, a ruin site beside Loch Ness, with his binoculars and created a drawing detailing what he saw.

Another person, Eoin O’Faodhagain of Donegal in the Republic of Ireland, claims to have seen the Loch Ness Monster at least 13 times since 2017.

All in all, there have been a grand total of 1,143 Loch Ness Monster sightings recorded by various sources.