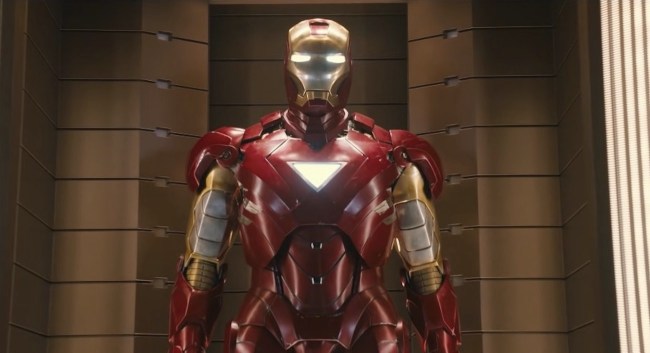 As I usually do when a popular film celebrates an anniversary, particularly one as influential as The Avengers, I like to dig back in time and see what the world — and the production itself — was like back when the film came out. For example, just yesterday I wrote about how Samuel L. Jackson gave Marvel permission to use his likeness for Nick Fury *years* before he actually starred in the live-action role. Or over the weekend, I wrote about how Robert Downey Jr’s decision to ad-lib “I am Iron Man” at the end of Iron Man shaped the future of the MCU as we know it.

Usually, the intention of these retrospectives is to highlight the actual process of making these films that can sometimes feel like they were simply destined to achieve success. Given the way in which the Marvel Cinematic Universe has exploded in the last decade, you’d be forgiven for believing their prosperity was predetermined. Well, I’m here to tell you that’s very much *not* the case.

As I was looking back on the history of the MCU, and The Avengers in particular, I came across the original trailer for the film, which was first released in October 2011. And man, if you told me this trailer was actually released in 2003, I’d believe you, as it is a glorious disaster of outdated action movie tropes. I mean… THAT MUSIC?! Perhaps it’s because of the evolution the franchise has undergone in the years since, but this trailer doesn’t even feel like it’s promoting an MCU movie. This trailer has more in common with Ben Affleck’s Daredevil and Fast Five than it does Infinity War.

Obviously, though, both The Avengers and the MCU as a whole were able to overcome some questionable marketing decisions to become the most successful franchise in the history of Hollywood. Not too shabby.