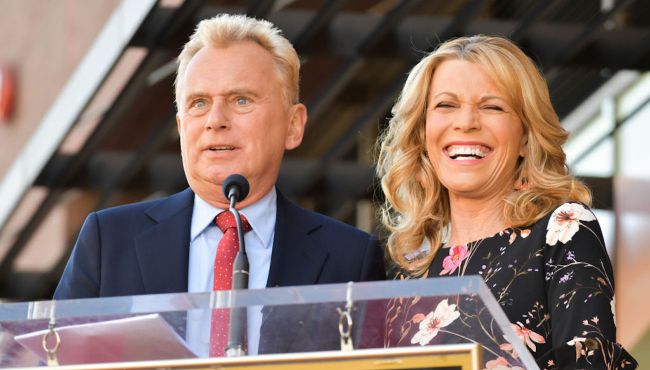 For someone who doesn’t watch Wheel of Fortune all that often — except for when I’m visiting my retired parents — I’ve certainly written about it quite a few times this year, largely thanks to the antics of the longtime host Pat Sajak.

Earlier in March, Sajak went viral on Twitter after he posted a thread in defense of contestants who absolutely botched their attempts at solving the phrase “another feather in your cap.”

Then, just a week later, Sajak himself made the headlines as he told a contestant that he just told the most boring anecdote that he’s heard during his many decades as the host of Wheel of Fortune.

The 75-year-old TV icon’s latest viral moment may be his most bizarre yet, though, as he asked his co-hostess Vanna White if she watches opera “in the buff.”