People Born In A Certain Month Are Smarter Than Others, According To Study Of 1.2 Million Kids 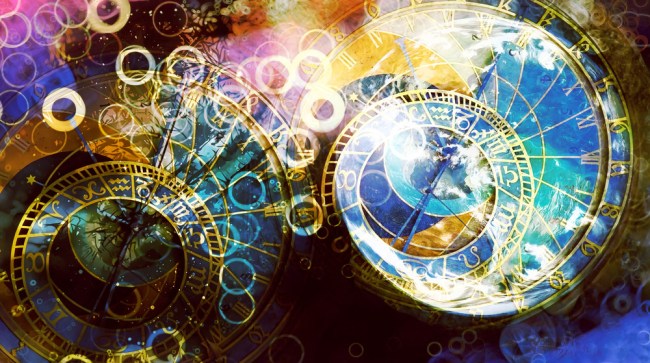 A study of 1.2 million public school students in Florida, published in the National Bureau of Economic Research, shows people born in a certain month are smarter. And no, it has absolutely nothing to do with astrology.

The researchers studied the cognitive development of these students between the ages of six and 15 and discovered that kids born in September score higher yearly on average than students born in the other 11 months.

Any guesses as to why that may be? Well, for one thing, students born in September are typically the oldest kids in their class due to the cutoff date most school districts use for when a child can begin kindergarten.

On the opposite side of the spectrum, students born in August are typically the youngest in their class and in turn had the lowest average yearly scores.

Researchers also observed that the age at which a child enters school may progressively impact them over time with September babies having a higher likelihood of getting into a good college. 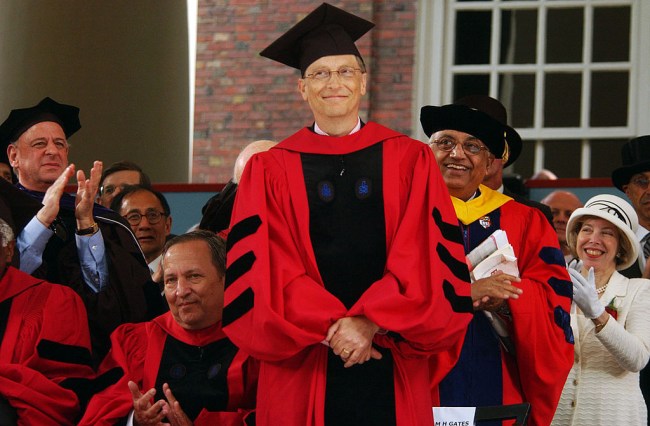 Another interesting finding about kids born in September is that, perhaps because they are the oldest in their class, they are also less likely to commit juvenile crimes.

This, of course, doesn’t mean kids born in other months are doomed. They point out that there are numerous other factors such as maternal education, ethnicity and affluence, that can contribute to a student’s overall intelligence and school progression.

And if a student is struggling and performing at a lower level than their peers, they still have the ability to catch up before formal testing begins at a later age. This can be done several ways, among them being enrolling the student in educational programs in conjunction with their schooling or holding them back early on in the academic career.