Does Pitbull’s Take On ‘Africa’ By Toto Slap Really Hard Or Not? Asking For A Friend 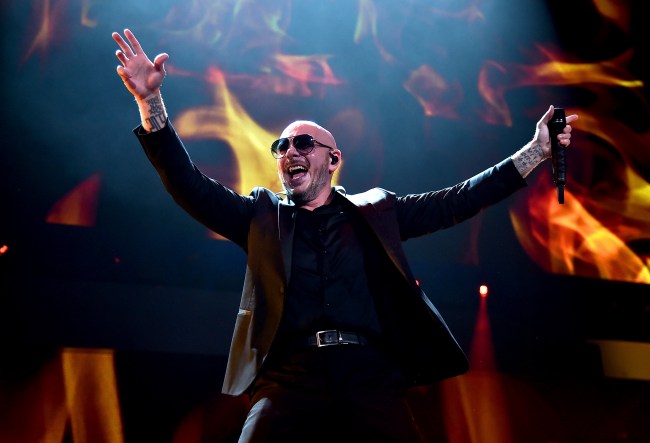 Open up your earholes because Mr. Worldwide is about to invade your brain. Appearing on the soundtrack for Aquaman starring Jason Momoa, Pitbull has decided to sample and mix up one of the most beloved songs of the past few decades, Africa by Toto.

Is Pitbull’s take on Africa by Toto a masterpiece? Honestly, it might be. I can’t tell. Truly, I don’t know if I love this song or hate it with every fiber of my being.

I’ve already listened to it several times and I’m still not sure I’ve absorbed a single word that Pitbull has rapped. The chorus by Rhea is the same as it ever was, but I really don’t know what’s going on here with Pitbull’s verses.

Also, I REALLY need to know how this is going to be incorporated into Aquaman. I’ve only been relatively excited for this movie until recently. It was something that was just sort of on my radar but a movie I wasn’t going to go out of my way to see. Then I read this Aquaman film review on AM New York by my colleague Jordan Hoffman who’s taste I trust above all in movies and now I’m pretty damn stoked for this film.

Enough about the movie, though, let’s get to this song: is this a banger or nah?

I feel like this could easily be a cover that I’ll hear on the radio for the rest of my life and not even notice it but I’ll find myself singing along one day and then before I know what’s happened I’ll be telling people Mr. Worldwide is a genius. I really don’t know if I hate this song or if I think it’s a banger. I’m leaning towards the former.

Need to get Pitbull out of your head? Here’s the Weezer cover of Toto’s Africa: