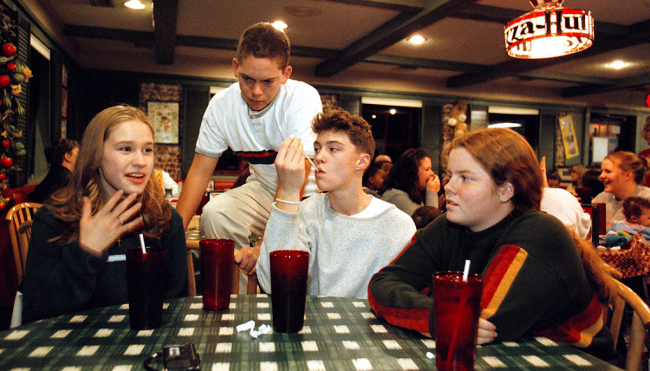 It’s not exactly a secret that people who grew up in the 1990s are absolute suckers for anything that gives them the chance to travel back to a simpler, carefree era; a time when forgetting to feed your Tamagotchi was the most traumatic life event most kids had ever been forced to endure.

The internet played a major role in bringing that age of innocence to an end but has also made it easier than ever to get a nostalgia fix in a wide variety of ways. However, if we learned anything from the deluge of negative reactions that flooded the World Wide Web following the release of Space Jam: A New Legacy, you have to actually put some thought into your approach when it comes to catering to a generation on the constant hunt for a de facto time machine.

Now, Pizza Hut has managed to do exactly what LeBron James and Co. failed to earlier this month with the release of a new line-up of limited-edition products. If you remember what it was like to head to one of the chain’s locations to cash in a Book It! coupon and house a personal pizza while basking in the glow of a beautifully hideous Tiffany-style lamp, you’re going to want to brace yourself for a serious dopamine rush.

On Tuesday, Pizza Hut unveiled its new Tastewear collection, and if you’ve ever wanted to own a tracksuit inspired by the chain’s aesthetic or a shirt emblazoned with the aforementioned branded lampshade, you’re in luck. 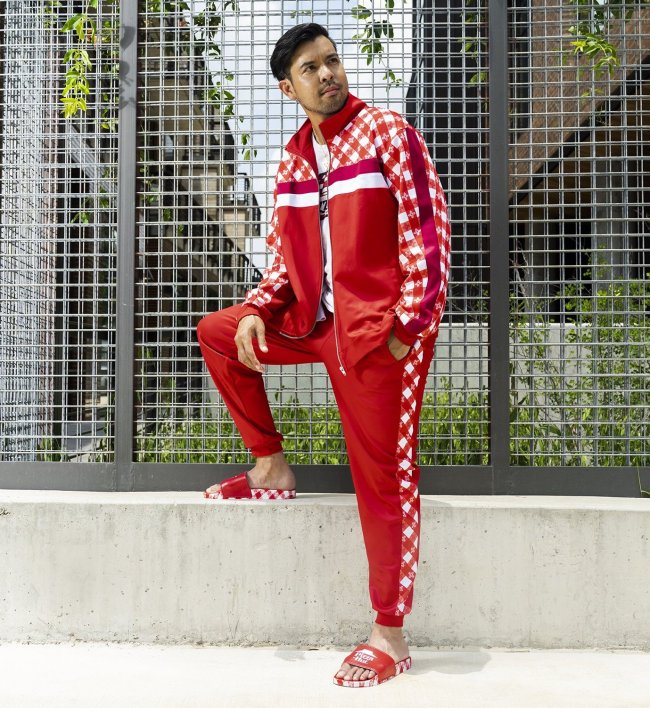 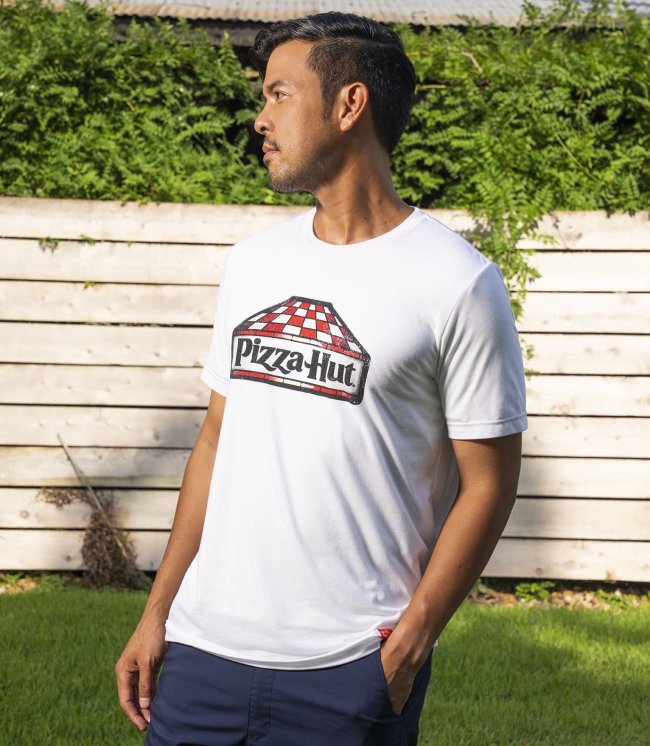 However, the crown jewel of the new line is undoubtedly the four-pack of its legendary red plastic cups, which I’m pretty sure are scientifically proven to make any beverage served inside them just hit a bit different. 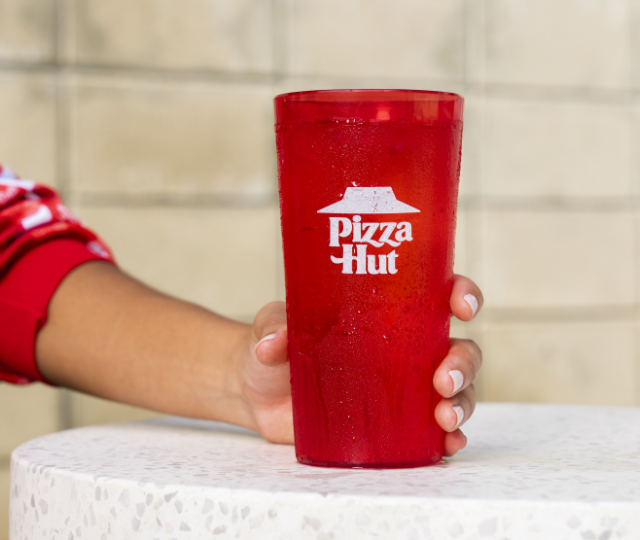 Shoutout to Pizza Hut for giving the people what they truly want—nay: deserve.