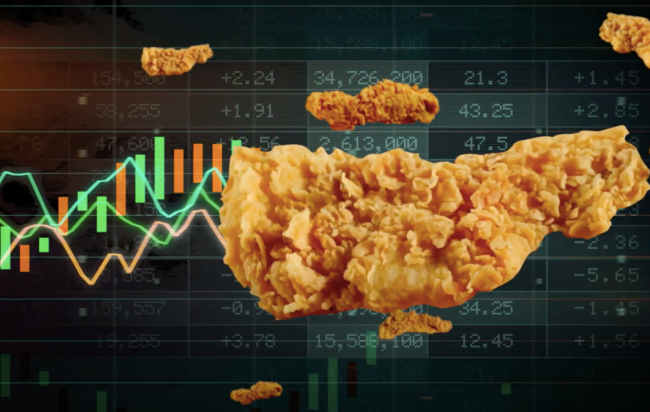 Over the past couple of weeks, Wall Street has gotten a crash course in the power of the internet courtesy of the day traders who gave people like myself a crash course in the intricacies of the stock market after launching GameStop stock into orbit to spark one of the most surreal sagas I’ve encountered during the far too much time I’ve spent on the internet over the years.

After a number of hedge funds wrote GameStop off for dead and took a short position in the hopes of profiting off of the retailer’s seemingly assured demise, retail investors on r/WallStreetBets turned the tables and started to load up on shares on their way to treating the finance world to one of the most fascinating rallies in the history of the stock market.

It didn’t take long for other all but written-off stocks to get the Wall Street Bets Treatment as people who thought they had a grip on how the stock market works scrambled to figure out how virtually no one saw this Category 5 shitstorm coming. However, if you trace the movement back to its origins, you could argue the real surprise is that this took as long as it did to unfold.

The subreddit responsible for what we’ve watched unfold describes its essence as “Like 4chan found a Bloomberg Terminal,” a nod to the infamous forum whose users spent years preparing for this moment by routinely banding together to wreak (or perhaps I should say “reeeeeek”) havoc online. While many of their shenanigans were objectively tragic and cruel, others were fairly cheeky and fun, like the time 4chan sparked voting campaigns that sent Pitbull to a Walmart in Alaska and named Kim Jong-un Time‘s Person of the Year.

The denizens of 4chan tended to embrace being painted as antisocial basement-dwellers who relied on their mom to provide them with the sustenance they needed to stay fueled while trolling online—usually in the form of the chicken “tendies” they were rewarded with for being Very Good Boys (memes that managed to garner coverage in The New York Times as a result of the push.)

Now, Popeyes has decided to honor the internet warriors responsible for the stock market’s wild ride by rewarding the world with free tendies, as customers who drop more than $5 on an order on the chain’s app or online can enter the stock symbols of GameStop, AMC, BlackBerry, and Nokia to score three complimentary breaded chicken strips