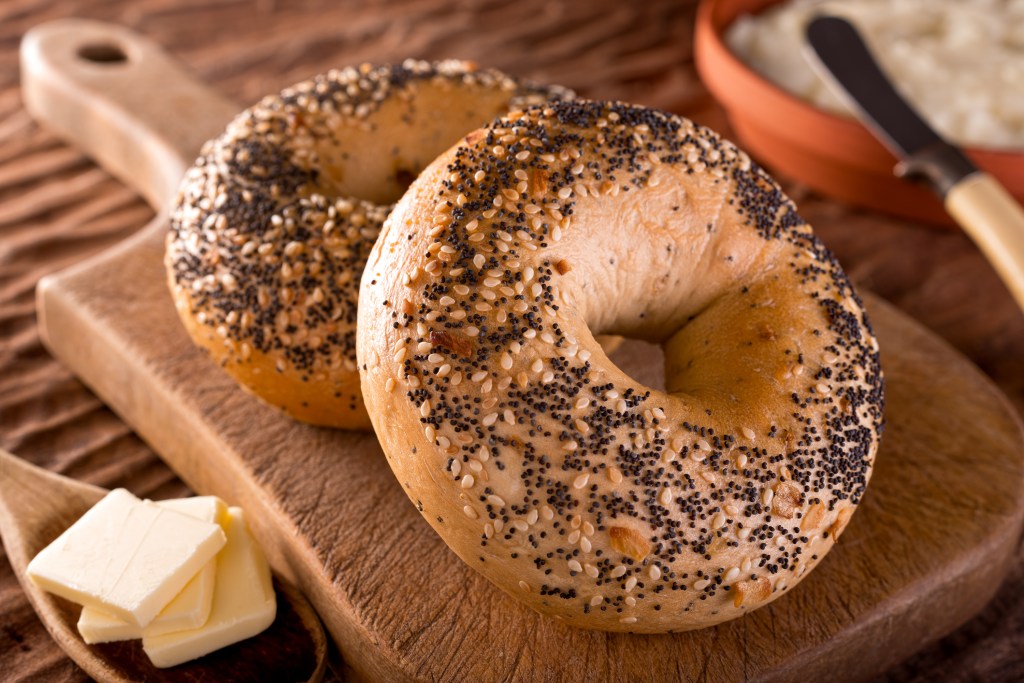 I remember exactly where I was the first time I heard this urban legend about how you could fail a drug test and test positive for Opium (and/or other opiates) by eating too many poppy seed bagels. I was laying on the floor at my grammy’s house on Siesta Key watching Seinfeld with her as we used to do several nights a week and it was the The Shower Head episode where Elaine failed her drug test for work because of poppy seed bagels.

I was a little kid watching that episode, it was a Sit-Com, it never crossed my adolescent mind that failing drug tests from eating bagels was a real possibility in life nor did I realize this was an urban legend that existed outside of Seinfeld. I probably hadn’t even gone through D.A.R.E. in school yet at that point in life and I’m not even sure I knew what drug tests were for other than old people needed them to get jobs or whatever. Anyway, I’m getting all sorts of sidetracked here so let’s refocus…

Trace Dominguez is a YouTuber who did a guest video on Tom Scott’s channel this week and he set out to test if eating too many poppy seeds will actually cause you to test positive for opiates (Opium, Codeine, Morphine, etc).

He started by tracking down an older drug test where the threshold for testing positive was lower and then went deeper and got tested at a lab. Each time, he’d eat the poppy seeds at least 2 hours in advance so his body could metabolize the poppy seeds aaaaand the results are pretty interesting. He does, in fact, test positive for some controlled or banned substances. Check it out:

I’m actually astonished that it worked. Both the laboratory and at-home tests showed false positive results for opiates, all caused by poppy seeds, and the implication here is that if it can happen to him then it can happen to anyone.

On a tangentially related note, is it weird that it seems kind of fun to set out with the goal of failing a drug test in as many ways as you possibly can? In the state of Florida, a lot of doctor’s offices drug test patients who are prescribed Adderall because it’s a controlled substance that the state treats the same as pain pills. I’m curious how many out there have failed their quarterly Adderall drug tests because of some poppy seed bagels. Surely the answer isn’t zero, there have to be a handful. I know I had a false positive years and years ago for ‘poppers’, whatever that is, but my doctor looked at the test and knew it was faulty because he could see the look of extreme confusion on my face when he said ‘poppers’.