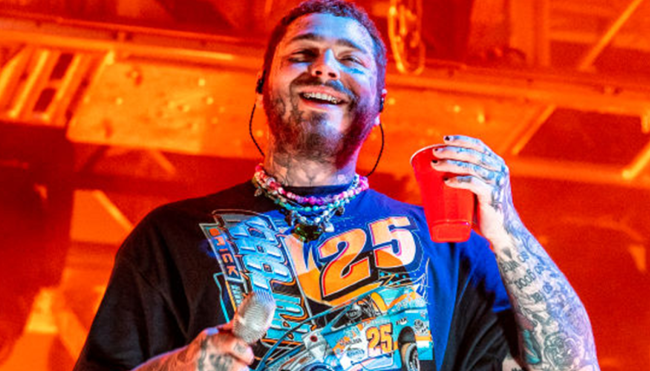 Anyone familiar with Post Malone knows the artist is a big Bud Light guy, but as he proved when he linked up with Crocs for a collaboration, he’s also a man who appreciates some of the finer things in life.

Last year, the singer who rose to fame after dubbing himself “White Iverson” decided to diversify his portfolio by adding a wine brand to his list of business ventures, and it seemed to work out pretty well for him when you consider 5,000 bottles of his Maison No. 9 rosé sold out almost immediately after the brand launched in the summer.

However, disaster almost struck In August after wildfires broke out in the south of France and made their way toward the vineyard in Provence that produces Post Malone’s wine.

Thankfully, firefighters were able to arrive in time to prevent the blaze from doing any catastrophic damage, and Billboard reports Malone took a trip to the vineyard to survey the damage that could’ve been much worse if they hadn’t stepped in. While there, he made sure to thank the first responders for swooping in by hosting a dinner in their honor at the winery and hooking them up with some bottles of the wine that can still be produced thanks to their efforts to save the crop.

🗞|Post Malone thanks a group of firefighters that saved the vineyard in which his wine was being made in pic.twitter.com/yuTZg3B9YC