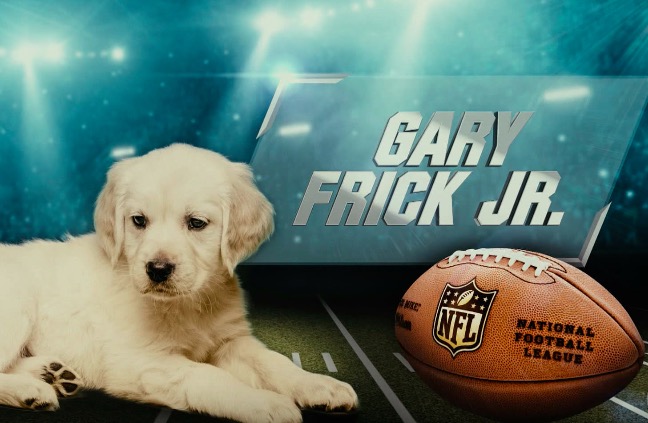 It’s that time of the year again. The week before the Super Bowl when animals all across the planet are asked to predict who will win the Big Game. Jimmy Fallon has made a bit of a tradition out of having adorable retriever puppies choose the Super Bowl winner and this year he’s done it again.

Super Bowl LII in Minneapolis will see the greatest quarterback in NFL history, Tom Brady, in the pocket behind one of (if not THE) greatest NFL dynasties of all time. Then there’s the ‘underdog’ Philadelphia Eagles who really have nothing to lose in this game. If the Eagles do lose then they can always point to next year as being ‘the year’ because their star quarterback is injured and they’re playing a backup in the biggest game in Eagles history.

So who is going to win? New England is the favorite in Las Vegas. That dude who bet every game of the 2017 World Series correctly and ‘let it ride’ on each game while winning millions has allegedly bet over $3 million on the Philadelphia Eagles to win it all and he’s rumored to want to bet more. But what will the puppies say?

Pats, all day. I was in Miami during the AFC/NFC Championship weekend and we watched the Jags/Pats at a pool cabana at The Fontainebleau. Half the dudes bet on the Jags with the points. Thankfully for them, they won the bets because of the spread. But they were INSANE to bet against the Pats with Tom Brady. Historically, betting against Tom Brady would have cost you a fortune. I like to think that history is a pretty good indicator of the future.