The Best, Most Angry Twitter Reactions To The Utter Nonsense That Is Daylight Saving Time 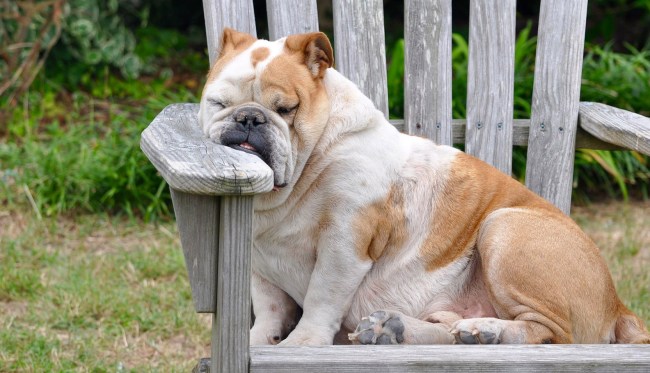 The first use of daylight saving time in the United States occurred during World War I to conserve fuel. The idea was unpopular and Congress abolished it once the war was over. Some some states still utlized it and then during World War II it was reinstituted nationwide.

In September 1945, it once again became a state-by-state decision and until 1966 there was no federal law requiring the use of daylight saving time. 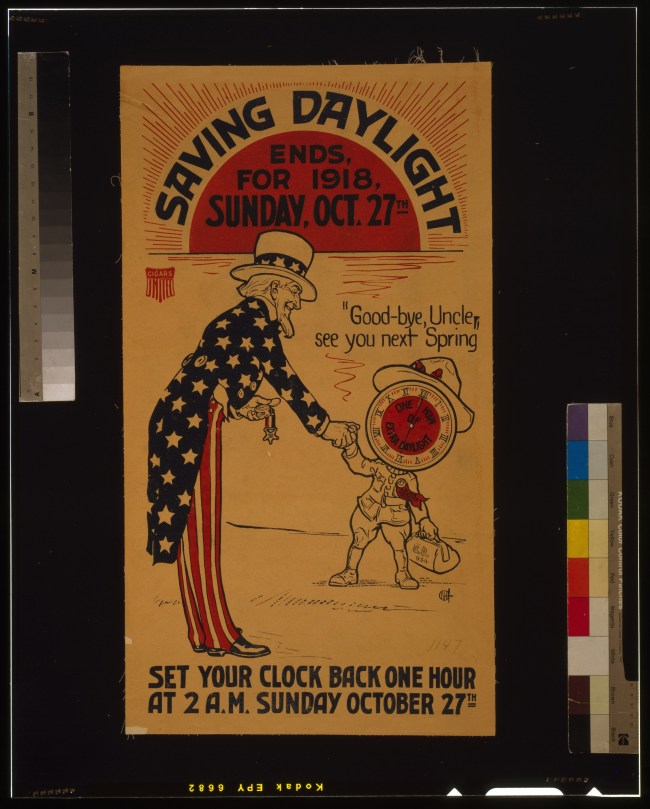 Unfortunately, by 1967 with around half the states using DST and half not using it, the Federal government once again instituted daylight saving time with states still having the option to not observe it, but only with approval from the Department of Transportation. Not many did.

Proponents of DST generally argue that it saves energy, promotes outdoor leisure activity in the evening (in summer), and is therefore good for physical and psychological health, reduces traffic accidents, reduces crime or is good for business.

Opponents argue that actual energy savings are inconclusive, that DST increases health risks such as heart attack, that DST can disrupt morning activities, and that the act of changing clocks twice a year is economically and socially disruptive and cancels out any benefit. Farmers have tended to oppose DST.

And here we are. Tired and pissed off, for no apparent reason.

Just when I was enjoying going to work when it was sunny, it's dark again. Thanks, daylight saving!

There is no better feeling than sending your kids to school under the safe cover of complete darkness. Thank you, Daylight Saving Time. #parenting

No amount of coffee can help me adjust to daylight saving time.

Whoever came up with Daylight Saving Time clearly didn’t have little kids.

Me vs Daylight Saving Time
😴 pic.twitter.com/xTRASAxVjQ

There’s a 24% increase in heart attacks on the Monday after daylight saving time goes into effect. https://t.co/6E7JGka81i

You Do Not Hate Daylight Saving Time. You Hate Standard Time. https://t.co/ZhrStzTzOs

Who are the proponents of Daylight Saving Time? Where is this secret cabal?

So no golf before 7am thanx to daylight saving time? Got it