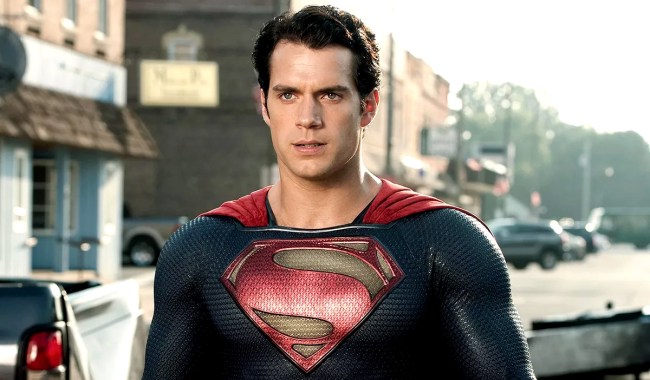 For Movember, Deadpool star Ryan Reynolds did something very unique to his character. He savagely trolled someone. I know, right? Who could have seen that coming?

This week’s trolling target for Reynolds was another actor who has portrayed a superhero on film: Henry Cavill.

As you may recall, Cavill caught all sorts of sh*t when Justice League came out because of the poorly CGI’d mustache that showed up at various moments throughout the film when he appeared on screen as Superman.

Reynolds, looking to combine Movember with his penchant for trolling, took advantage of these facts with a new video for his Aviation Gin that he captioned, “Honestly, I’m so sorry about this.”

In the video, Reynolds, sporting a full mustache, asks, “Does drinking Aviation Gin make you feel like a superhero?”

He then takes a sip and, whoops, his mustache is gone… or is it?

Reynolds’ mocking of Cavill’s mustache got a nice chuckle out of his Deadpool buddy (and previous target of some excellent Ryan Reynolds trolling) Josh Brolin.

But it was Superman himself, Henry Cavill who had the most excellent response, writing, “Can’t CGI the pain away….make mine a double.”