Ryan Reynolds Gets Candid About His ‘Lifelong’ Mental Health Struggles 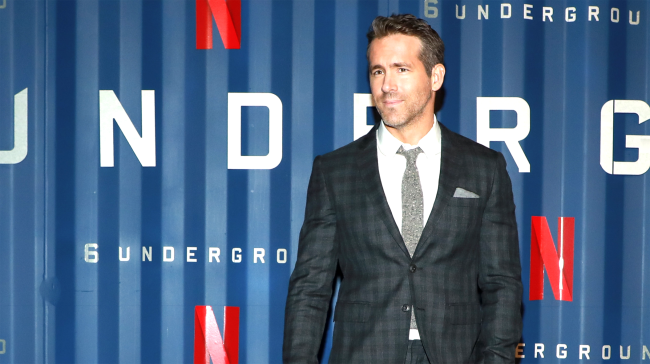 Ryan Reynolds may seem like he’s always got it together. He’s a ridiculously popular actor. He’s got a wildly successful gin company. He’s got a lovely and talented wife. If anyone has the world by the balls, you would think it would be Ryan Reynolds. But even he says he is not immune to the mental health issues many people in the world face on a daily basis.

Since May is Mental Health Awareness Month, the 44-year-old Deadpool star decided to open up about his own personal experience dealing with with anxiety.

“May is almost over. It’s also Mental Health Awareness month. Which brings me to this…” Reynolds wrote on social media.

“One of the reasons I’m posting this so late is I overschedule myself and important things slip. And one of the reasons I overschedule myself is my lifelong pal, anxiety. I know I’m not alone and more importantly, to all those like me who overschedule, overthink, overwork, over-worry, and over-everything, please know you’re not alone. We don’t talk enough about mental health and don’t do enough to destigmatize talking about it. But, as with this post, better late than never, I hope…”

Reynolds’ best frenemy Hugh Jackman was quick to chime in with plaudits for the actor’s openness about his mental health battles.

“Mate – your honesty is not only brave but, I’m positive will help countless others who struggle with anxiety too. Good on you!” Jackman wrote in the comments on Instagram.

Deadpool creator Rob Liefeld also commented, “Relate to this on every level.”

Back in 2016, Reynolds admitted to GQ that after Deadpool blew up at the box office, he literally had so much anxiety he had to seek medical help.

“I felt like I was on some schooner in the middle of a white squall the whole time,” Reynolds said, talking about shooting the film. “It just never stopped. When it ﬁnally ended, I had a little bit of a nervous breakdown. I literally had the shakes. I went to go see a doctor because I felt like I was suffering from a neurological problem or something. And every doctor I saw said, ‘You have anxiety.'”

When asked why he was so anxious, Reynolds responded, “I say this with the caveat that I completely recognize the ridiculously fortunate position that I am in. But the attention is hard on your nervous system — that might be why I live out in the woods.” 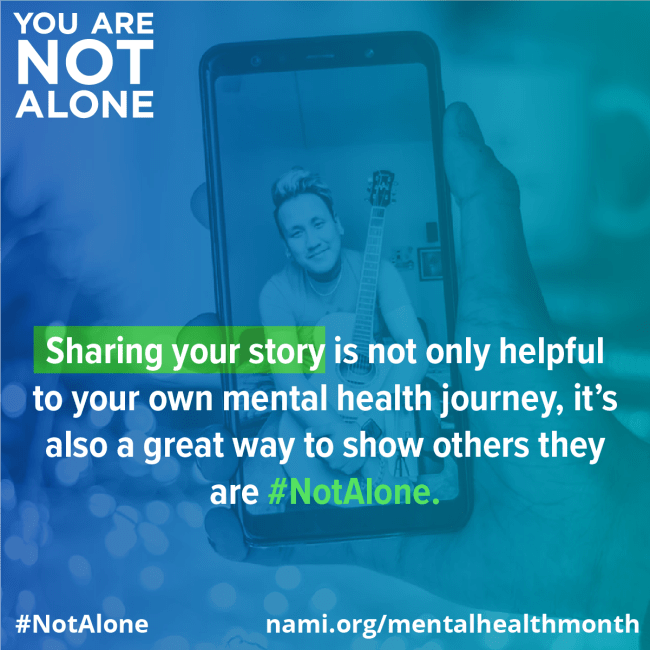