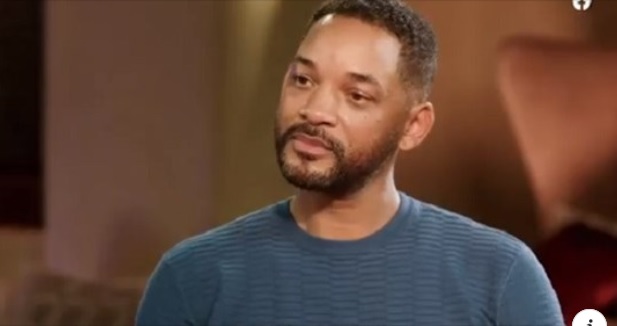 Will Smith found himself becoming a meme after the latest edition of Jada Pinkett-Smith’s Red Table Talk.

Both Will and Jada went on the show on Friday afternoon to address allegations made by singer August Alsina, who claims he had been in a relationship with Pinkett-Smith.

Jada went on to admit to the relationship while separated from her husband and described it as an “entanglement”.

Jada Pinkett brings herself to the Red Table Talk and confirms that she was in an “entanglement” with August Alsina #redtabletalk pic.twitter.com/4lBclOoTFr

Throughout the discussion, Will Smith had a pained look in his face that quickly turned into a meme.

Will smith listening to Jada talk bout her “entanglement” with August pic.twitter.com/IUEkm03hFn

Jada got Will looking like he back in The Pursuit of Happyness pic.twitter.com/4nW8Z4HgmV

I’ve seen Will Smith cry in too many movies to pretend like he wasn’t on the verge of tears during #RedTableTalk. Jada seemed at peace, but Will is going through it! 😬 pic.twitter.com/sLPGSMQ7sv

“Now this is a story all about how my life got flipped turned upside down” pic.twitter.com/zz24TEnl1u

Will Smith: “When’s your next doctors appointment again?”

Will Smith in 2020: "How come she don't want me man?" pic.twitter.com/gHKJMNYH9X

Jada – “he made me feel good and it was just a joy to help heal somebody.”

Jada: I had some entanglements with August

Will Smith in that interview with Jada …. you can’t tell me otherwise pic.twitter.com/OfV7ztlENT