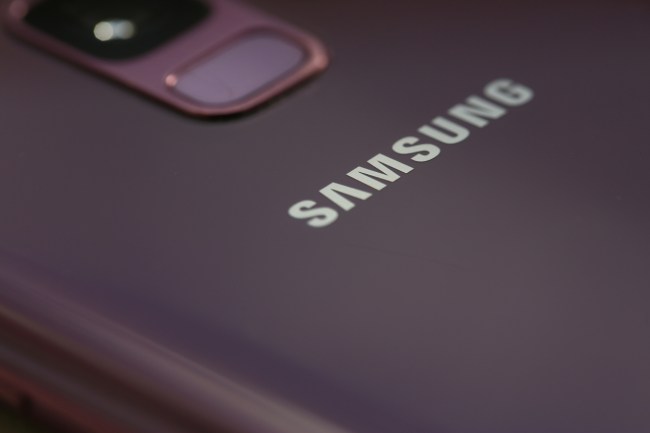 Samsung will reveal its new flagship smartphone in a few weeks, but the specs and photos of the upcoming phone have leaked. Details and features about the upcoming Samsung Galaxy S20 sound phenomenal.

The next Samsung flagship smartphone was supposed to be the Galaxy S11, to follow last year’s S10. However, Samsung has decided to jump ahead and name its new flagship phone the “Galaxy S20,” which correlates with the year 2020. The new line will have three different models: the Galaxy S20, S20+, and S20 Ultra.

The premiere handset will be the Samsung Galaxy S20 Ultra that boasts a massive 6.9-inch screen. Nice. To power that gargantuan screen, the Ultra has a beefy 5,000 mAh battery. The front selfie camera has a 40 MP, and the rear camera has a gigantic 108 MP primary wide sensor, a 48 MP telephoto, a 12 MP ultrawide, and a ToF 3D camera. You’ll have a 10x optical zoom as well as a telescope-like 100x digital zoom. The phone will have 512 GB of storage with up to 1 TB of expandable storage with the Micro SD.

All of the models are expected to be available with 5G versions. The handsets will offer Dolby Atmos stereo speakers by AKG, 120HZ WQHD+ (3,200 x 1,440p) displays, IP68 water and dust resistance, runs on Android 10 with One UI 2.0, and uses the Exynos 990/Snapdragon 865 chipset that’s built using a 7nm process.

Real photos, hands-on video, and concept drawings of the Samsung Galaxy S20 have been leaked online.

What do you think? 👀 pic.twitter.com/jpifyscQ96

Samsung is having an event on February 11th, where they will finally unveil the Galaxy S20 models as well as the Galaxy Z Flip.