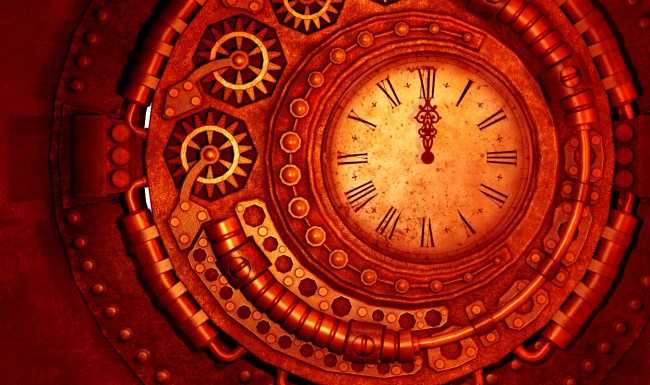 As if we don’t have enough to worry about these days with all the alien news, UFO sightings, the coronavirus, indestructible alligators and mountain lions, wasps creating terrifying, car-sized “super nests,” jellyfish bigger than a human being, irradiated crocodiles, zombie ants, and meth gators, now scientists have discovered a creature that doesn’t need oxygen to survive.

That’s right. Scientists have discovered the first animal on the planet that has no way to breathe and it doesn’t bother the creature one little bit.

Want to know why it doesn’t bother this animal, known as Henneguya salminicola? Because it attaches itself to another animal, infecting the dense muscle tissues of fish and underwater worms, and, it is believed, leeches its energy from the host.

This parasitic 'blob' is the only known animal that doesn't breathe https://t.co/CwwZQgyMje pic.twitter.com/4u7BHOHGvv

Unlike EVERY OTHER ANIMAL known to man, H. salminicola has no mitochondrial genome which is required for respiration.

“They have lost their tissue, their nerve cells, their muscles, everything,” Dorothée Huchon, evolutionary biologist at Tel Aviv University and co-author of the study, told Live Science. “And now we find they have lost their ability to breathe.”

When seen popping out of the flesh of a fish in white, oozing bubbles, H. salminicola looks like a series of unicellular blobs. (Fish infected with H. salminicola are said to have “tapioca disease.”) Only the parasite’s spores show any complexity. When seen under a microscope, these spores look like bluish sperm cells with two tails and a pair of oval, alien-like eyes.

Those “eyes” are actually stinging cells, Huchon said, which contain no venom but help the parasite latch onto a host when needed. These stinging cells are some of the only features that H. salminicola has not ditched on its journey of evolutionary downsizing.

“Animals are always thought to be multicellular organisms with lots of genes that evolve to be more and more complex,” Huchon added. “Here, we see an organism that goes completely the opposite way. They have evolved to be almost unicellular.”

New Scientist reports that this newly discovered the parasite is harmless to humans, but does cause “unsightly white spots in the flesh of infected fish” which is an issue that affects fish farmers.

“Harmless to humans” … so far.