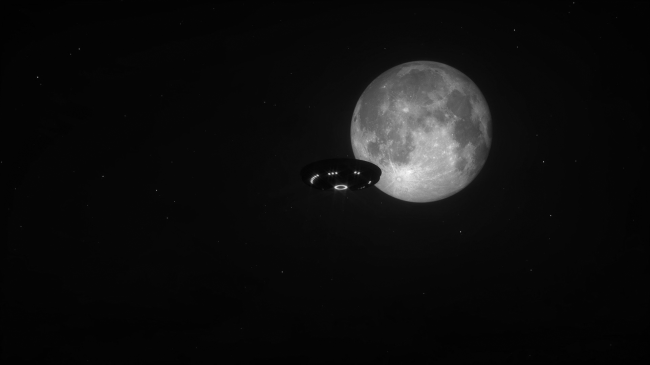 Senator Martin Heinrich from New Mexico was asked about the recent UFO videos either leaked of released by the government, as well as the upcoming Pentagon report that was requested by the Senate Intelligence Committee to be released by June 1, 2021.

The United States’ Department of Defense (DoD), in a 2018 intelligence position report, speculated that the UAP in a leaked photo from the Pentagon task force could be “alien” or “non-human technology.”

Sen. Heinrich echoed the sentinment of former Senate Majority Leader Harry Reid and other high ranking officials when he said while speaking to TMZ about the UFO videos recently released by the United States government, “I think we need to get to the bottom of it.

“I don’t know what it is, but any time you have legitimate pilots describing something that doesn’t seem to conform to the laws of physics that govern aviation and is in US airspace, I think It’s something we need to get to the bottom of,” he continued. ”

While many people believe that these UFOs could merely be nothing more than highly advanced drones sent to spy on the U.S. by forgeign governments, Heinrich isn’t so sure.

“I cannot imagine… if there is a foreign government that had these kinds of capabilities, I think we would see other indications of advanced technology,” said Heinrich.

“I can’t imagine that what has been described or shown in some of the videos belongs to any government that I’m aware of.”

“I’m not really a betting man, but the way these things operate, certainly you wouldn’t want a human being or any living creature in something that moves that fast and changes direction that quickly,” Heinrich continued.

“So, like I said, I have no idea what it is but I think we should figure it out.”

Heinrich also added that despite being a member of the Senate Intelligence Committee he has never seen any alien bodies from the Roswell incident of 1947.