The First Look At Marvel’s ‘Shang-Chi’ Is FINALLY Here 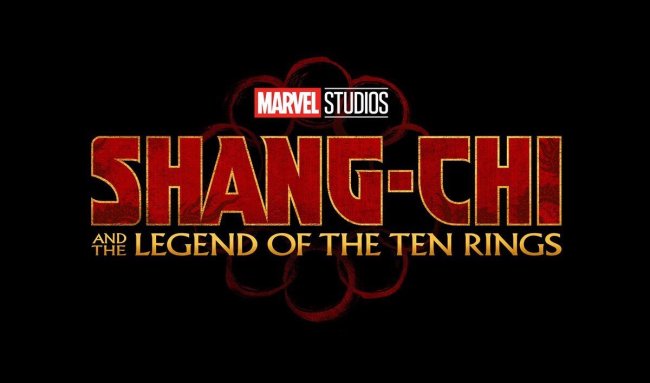 Update: after Shang-Chi lead actor Simu Liu teased that the trailer wouldn’t be releasing for another few weeks, Marvel Studios went ahead and dropped it.

For the first time in over a year, fans of the Marvel Cinematic Universe have a trailer for a new movie to soak in, as the first look at the highly-anticipated Shang-Chi and the Legend of the Ten Rings has finally been released.

Originally scheduled to hit theaters on February 12, 2021, Shang-Chi and the Legend of the Ten Rings — like every other movie in existence — experienced a handful of delays, at it was bumped to May 7 and July 9 before finally landing on its current September 3 release date.

Starring Simu Liu as Shang-Chi, the film follows its titular hero as he’s drawn into the clandestine Ten Rings organization and is forced to confront the past he thought he left behind.”

Oddly, though, despite the fact that Shang-Chi and the Legend of the Ten Rings, there’s yet to be a reference to the character or the world he occupies, which is bizarre for a franchise as interconnected as the Marvel Cinematic Universe. As a result, fans like myself believe that the Power Broker/Madripoor storyline in The Falcon and the Winter Soldier will be picked up in Shang-Chi, perhaps by revealing that the Power Broker is actually The Mandarin.

In addition to Liu, Shang-Chi and the Legend of the Ten Rings also stars Tony Leung as Wenwu/The Mandarian (Shang-Chi’s father, which represents a change from the comic books), Fala Chen as Jiang Li, Meng’er Zhang as Xialing, Florian Munteanu as Razor Fist, Ronny Chieng as Jon Jon, and Michelle Yeoh as Jiang Na. It will be the 25th film in the Marvel Cinematic Universe, and the second in Phase 4 following Black Widow, which will hit theaters on July 9.