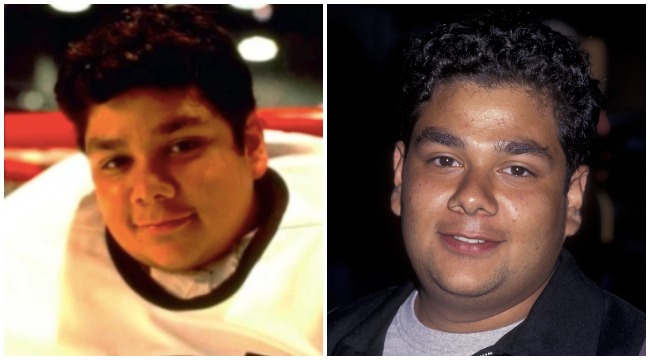 The first few months of 2020 were grim for almost everyone, but Shaun Weiss was experiencing hardship on a whole other level.

The actor from Mighty Ducks and Heavyweights fame was homeless and dealing with ‘life-threatening’ problems after he was arrested in California for breaking into a home and shattering a car windshield while high on meth, just one incident in a string of burglaries and drug possession.

TMZ reported in January of 2020 that every time he manages to get his hands on some clothing or money, he gets attacked by other homeless people and robbed. A friend even bought him a van to live in, but it was set on fire by some shady characters.

Directly after his arrest, Weiss checked into a sober living house in Tarzana, California and on Tuesday hit a one-year sobriety milestone. The 42-year-old delayed his Christmas in the process, waiting to open gifts on January 26, when he really deserved them.

What a comeback from just a couple years ago:

Good on Shaun. Hopefully he can surround himself with people who care about him and find purpose outside of the quick fix. Momentum is key in everything in life, folks. Never too late.