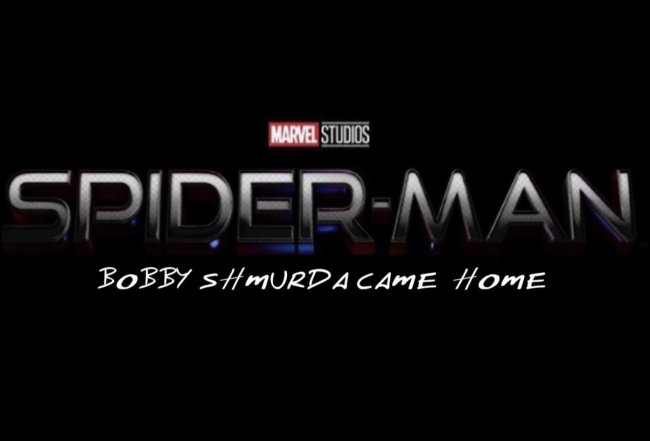 Earlier this week, I reported on the Chinese film Detective Chinatown 3 wrestling the record for biggest-ever opening weekend at the box office away from Avengers: Endgame.

In that piece, while I admitted it was unlikely, I speculated that Disney’s next change to reclaim their belt could come in the form of this December’s Spider-Man 3, which is shaping up to be one of the biggest Marvel Cinematic Universe films of all-time, Avengers-related or otherwise.

While nothing has been officially confirmed, fans are expecting that Spider-Man 3 will blow the multiverse wide-open, potentially even looping back in Ghosts of Spider-Mans Past such as Tobey Maguire and Andrew Garfield.

Whatever shape the film ultimately takes, Marvel Studios is certainly keeping their cards close to their chest, as we still don’t even know the film’s title, despite the fact that it’s scheduled to be released in just about 10 months.

Disney is obviously aware of the fervor surrounding the film’s title, as it appears they’ve built a marketing strategy around it, with franchise stars Tom Holland, Zendaya, and Jacob Batalon all sharing *different* titles to their social media pages last night. 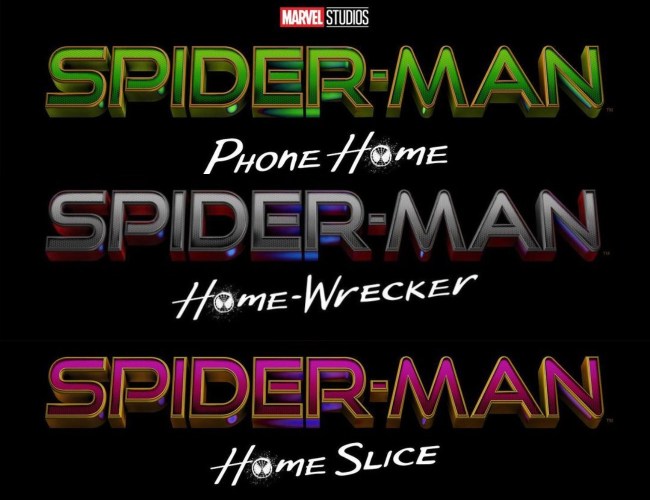 In response to Disney pullin’ a fast one, the internet copped with the letdown how it always does: by unleashing the memes. Within hours of Marvel’s title-bait-and-switch, Twitter became flooded with hilarious fake titles of the highly-anticipated third Spidey film.

Spider-Man: All My Homies Hate The Multiverse pic.twitter.com/laSxVMxcCa

Spider-Man: Justin Theroux Singing Homeward Bound in The Leftovers in Order to Return to Reality pic.twitter.com/kkYGyNAXRU

Spider-Man: I’m Too Drunk To Get Home By Myself

spider-man: get out of my home pic.twitter.com/6xsq4IrS1H

Okay this time we got the REAL 'Spider-Man 3' title! pic.twitter.com/vZptFPGVJv

Here we go Sony has officially revealed the title for Spider-Man 3 pic.twitter.com/kBEcIdkslq

The official title for the next Spider-Man film has been revealed! pic.twitter.com/j66is3z7gz

JON WATTS POSTED THE SPIDER-MAN TITLE ON HIS INSTAGRAM- pic.twitter.com/dKAZEcNIhJ

RELATED: Tom Holland Is Absolutely Sick Of Your Questions About ‘Spider-Man 3’

At this time, the STILL PAINFULLY UNTITLED third film in Marvel’s Spider-Man franchise — which is set to star Holland, Zendaya, Batalon, Benedict Cumberbatch, Jamie Foxx, and many more — is scheduled to hit theaters in the United States on December 17, 2021.

We’re covering WandaVision, Spider-Man, and all things Marvel Cinematic Universe on the Post-Credit Podcast, so make sure to subscribe and check that out.