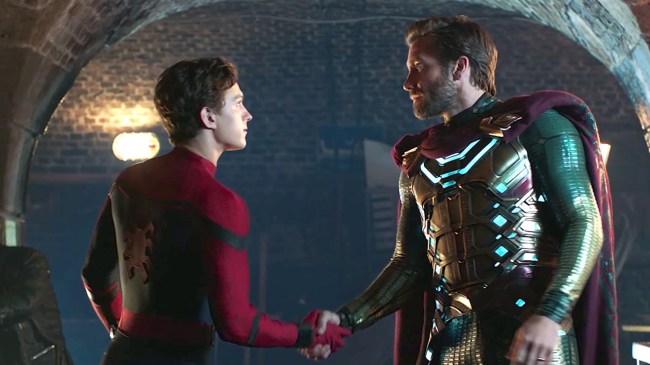 First of all, let me just say this: locking Jake Gyllenhaal, no matter who he played, was an absolute COUP for Marvel Studios. For my money, he’s the most talented leading man currently working today.

However, for the better part of a decade, it looked as though he’d never dabble in blockbuster filmmaking again. 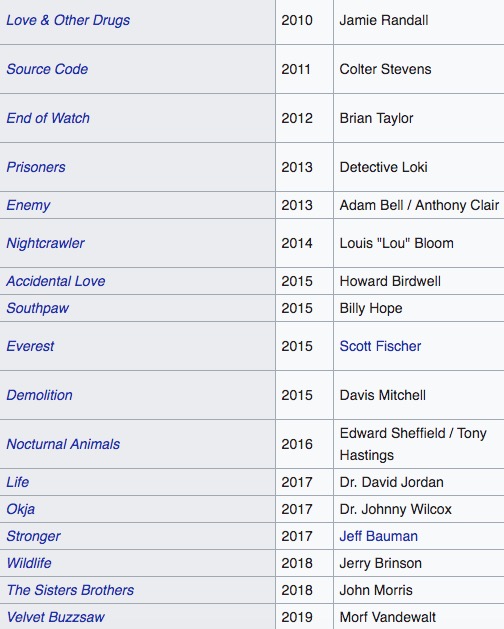 But thanks to Marvel Studios, tentpole movie making is in a much healthier place than it was the last time Gyllenhaal dipped his toe into the franchise side of Hollywood when he starred in the 2010 bomb Prince of Persia: The Sands of Time.

Now, after almost a decade of working in strictly original movies, Gyllenhaal is set to make a return to the blockbuster scene when he stars as Quentin Beck / Mysterio in Spider-Man: Far From Home.

And despite the perceived challenges in bringing a character such as Mysterio to the big screen, director Jon Watts (who also helmed Spider-Man: Homecoming) revealed why he was so determined to have Mysterio make his debut in his second Spidey film.

“Well, we knew we wanted to do Mysterio from the very beginning. He’s just of that Spider-Man rogue’s gallery. He’s the next one on the list. He’s such an iconic villain,” Watts told Uproxx.

“But the trick was how do you do him in a way where he’s not just throwing smoke bombs and jumping around with the springs in his shoes, like he is in the comics? So yeah, that was a challenge,” he continued. [Uproxx]

However, despite those challenges, Watts remained convinced that Mysterio was the right choice for Far From Home.

“But the feeling was that if we can crack this guy, it opens up the door to some pretty amazing visual possibilities, in addition to some, hopefully, relevant semantic ideas as well about what’s real and what’s not. So yeah, it was always going to be Mysterio.”

Given the emphasis that Watts seems to be putting on the inherently fantastical special effects involved with a character such as Mysterio, it seems likely that Spider-Man: Far From Home has the potential to include moments unlike anything fans of the MCU have seen in the franchise before.

‘Spider-Man: Far From Home’, which is already receiving rave reviews, will be released in theaters on Tuesday, July 2.